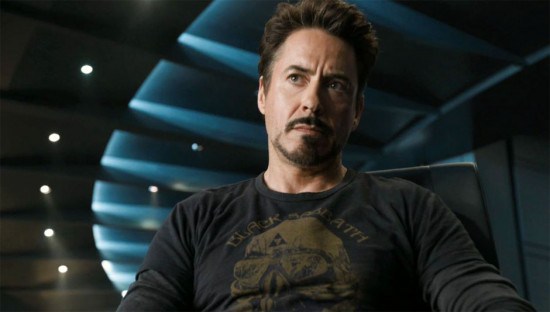 In an interview earlier this week with Crave, American Gods producer Bryan Fuller explained that the highly-anticipated Starz series will aim for the kind of intricacy seen within the MCU:

[W]hat we’re looking at with American Gods is developing a Marvel Universe, not with superheroes but with gods. As detailed and integrated as the Marvel Universe is, and doing that with deities is something that excited all of us.

Considering the MCU and American Gods even draw from some of the same mythology, that seems like a pretty apt comparison to me. Fuller also explained how the Starz adaptation will depict contemporary organized religion:

Oh yeah, we get into Jesus and the big God as well. You know, so much of the book is exploring the more marginalized gods who are struggling to make their way in modern America without the strength of the believers that, say, Jesus and Buddha and Easter might have because of their public personas. So it wasn’t necessarily a part of the novel but ideally what our goal would be with this series — mine, Michael Green’s, Neil Gaiman’s — would be that the book ‘American Gods’ is actually the ‘Reader’s Digest’ version of the story […] there’s as many Jesuses as there are cultures that believe in Jesus.

American Gods is expected to premiere at some point in 2017. I’m not being dramatic when I say that’s actually an impossibly long time to wait.