Amazon Now in the Business of Making Video Games 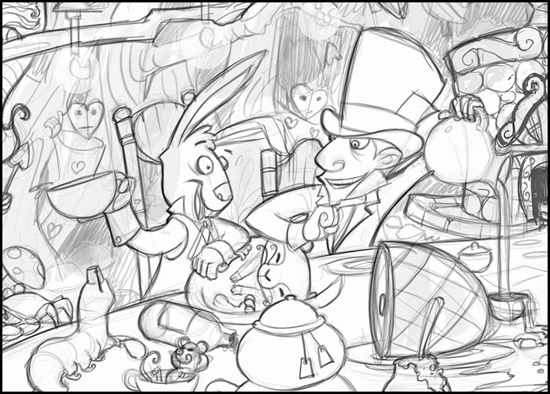 Amazon is slowly getting its proverbial hands dirty with all kinds of entertainment mediums. They’re already in the process of trying to provide original video content, and now have announced the newest addition to the team: Amazon Game Studios. Along with the announcement, the studio has released their first social game on Facebook called Living Classics, a “moving object game” that explores the worlds of various books.

The studio’s homepage actually directly answers the first question that comes to mind. Why would Amazon bother making social games? The obvious answer is that the company thinks it can make scads of cash by getting in on this action. That’s not the answer they offer up, however:

We know that many Amazon customers enjoy playing games – including free-to-play social games – and thanks to Amazon’s know-how, we believe we can deliver a great, accessible gaming experience that gamers and our customers can play any time.

The more developers out there the better, we say, especially in the social games market, which is so incestuous it’d make the Lannisters blush. Yet what makes Amazon so sure they have the know-how to develop effective, efficient, and interesting games at all? Given that this is their first game, they don’t exactly have a stellar track record — they have no track record. If you’re the kind of person that enjoys clicking around on Facebook games, looks like you’ll have to make that judgment call for yourself.