App Kids: Developers are Lying About Advertising to Children 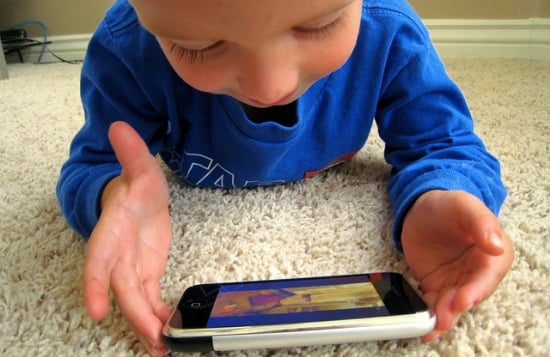 Earlier this year the Federal Trade Commission(FTC) issued a report titled Mobile Apps for Kids: Current Privacy Disclosures are Disappointing (cringe-inducing emphasis theirs). They surveyed apps available from both iOS and Android platforms to see how available things like privacy practices were prior to downloading, and it’s probably not shocking that their findings were disappointing, so the FTC told everyone involved to straighten up. Today the FTC released the findings of a follow-up study to see how things are improving. In short: They’re not. In fact, the findings of the new report are even worse than the old one. Stay classy, app developers.

The new report Mobile Apps for Kids: Disclosures Still Not Making the Grade swaps out cute bolding for a bad pun, and went a step further than the earlier report to examine whether the apps were doing things like sharing children’s personal information without disclosing to parents that they were doing it. Many of the apps surveyed didn’t give any sort of disclosure to parents but still shared information including the phone number of the device as well as its GPS location.

Gross, developers. Just gross. Many of the apps even allowed in-app purchases, advertising, and the ability to link to social media sites without disclosing that any of these features were part of the software. These things can be a nuisance to adults using apps, but when the app is geared towards a child it can be a lot more than frustrating.

Parents should obviously be careful about what they’re downloading and letting their children interact with on their mobile devices, but if that information isn’t made available, as is often the case, then it’s difficult to make the right call. Some of these acts by developers could fall be considered violations of the Children’s Online Privacy Protection Act (COPPA) or FTC Act Against Deceptive Practices, which could lead to heavy fines. California is already cracking down on developers that don’t disclose a privacy policy.

I just hope the copy of Death Dome I downloaded for when my daughter is born doesn’t pull any of this nonsense. I want my infant daughter to be able to decapitate giant mutated behemoths without having to worry about if she’s sharing personal information of being advertised to. I don’t think that’s too much to ask.