I Honestly Love Being Able to Wear a Hat AND Have an Afro Puff in Animal Crossing: New Horizons 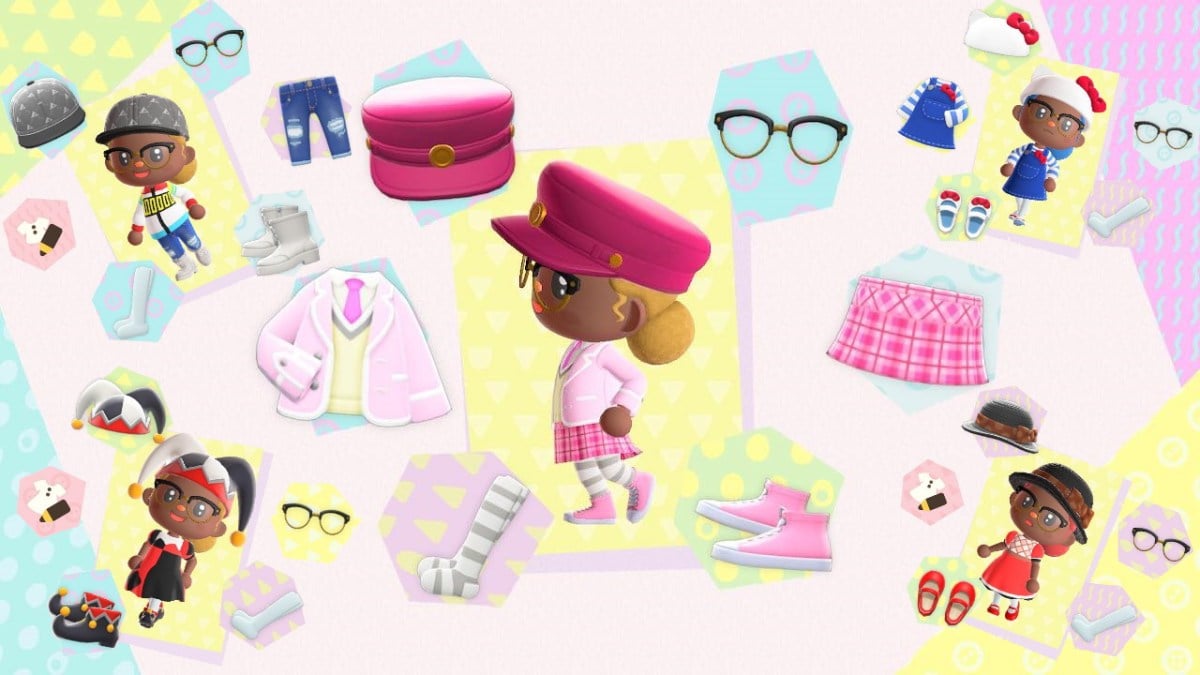 Nintendo’s Animal Crossing: New Horizons is in the middle of its biggest content update ever. While I had some idea of what to expect with the free and paid DLC that came to the game, I can honestly say that the whole thing exceeded my expectations. New items. New ways to decorate. New abilities. I’ve been really enjoying playing the game and, well, reconstructing a good portion of my island.

As I continue to pay Cyrus an unbelievable amount of bells to make things like pastel carnivals and pink DJ turntables for my gyroids to groove to, there’s a small detail that got added to the game that I’ve grown quite fond of, one that I didn’t realize I’d get so attached to.

Let’s talk about those hairstyles!

There are two ways to go about getting more hairstyles with this new update. The first one, the Top 4 Fab Hairstyles, can be purchased with Nook Miles and unlocks four new looks. The second way to get hairstyles is to get brave and sit in Harriet’s chair and let her do whatever she wants to your head. It sounds daunting, but this is Animal Crossing, the ultimate game of low stakes where you can easily change something if you don’t like it.

The Adventures of Afro Puff and Hat

When it was announced last year that Animal Crossing would have Black hairstyles as one of their updates, I immediately knew that my islander would be wearing those two afro puffs for the rest of her island days.

The two puffs disappeared when you put on a hat.

It certainly wasn’t the end of the world, but it was a little bit of a bummer since I wanted to wear one of the many cute hats in the game with two side puffs of hair. It’s how I’d do it in real life if I had myself a cool school cap or jester hat.

I still ended up spending an absurd amount of time with different colored afro puffs to match my outfits. That, in its own way, was a win, along with the other hair options we got. Black hair representation can be very hit-or-miss in video games, and I could at least move on from the one or two hairstyles that came close to my look back when the game launched. 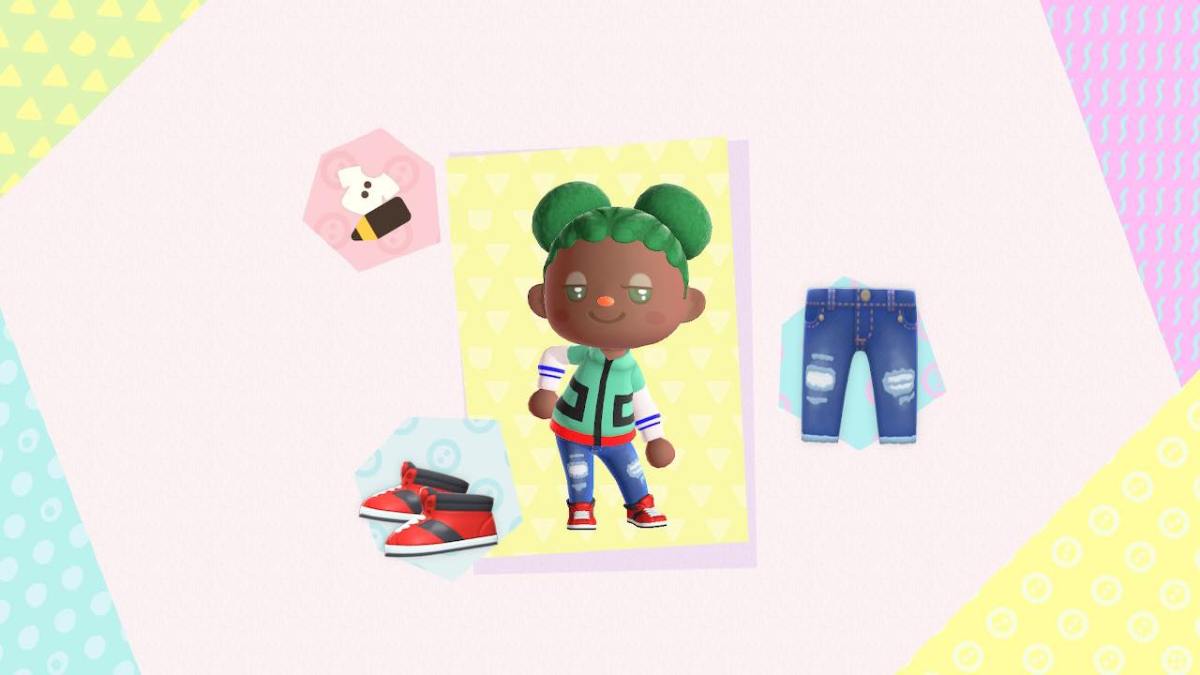 With the newest hairstyle pack, one of the options is an afro puff, a style that I very much am familiar with. I figured that it would work the same way the two puffs did and disappear whenever you put on a hat. To my surprise, it doesn’t disappear, and instead, it becomes a side puff!

I’ve been wearing hats with my afro puff ever since.

It feels a bit odd to have this be one of the things I was most excited about in a series of updates that involves such big things, like expanded storage space and brand new items. While I have, most certainly, fangirled over those things, too, something about this hair update feels a bit more personal.

I’ve spent a lot of time in my life rocking a side afro puff—with and without hats—so being able to run around like that in-game puts the biggest of smiles on my face. 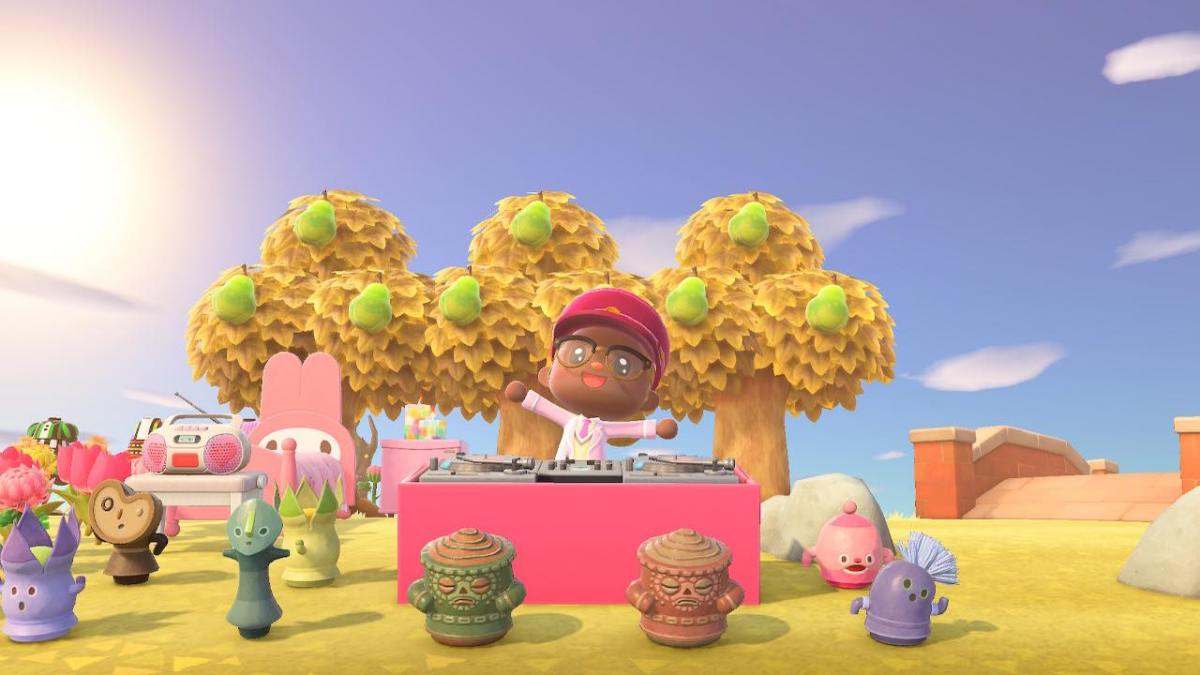 Now, if only I could change my hair color with just the click of a button in real life.