Here’s 10 Things I Suddenly Care About Again Thanks to the Animal Crossing: New Horizons Free Update Going up Early

I actually WANT to catch a sea bass?! 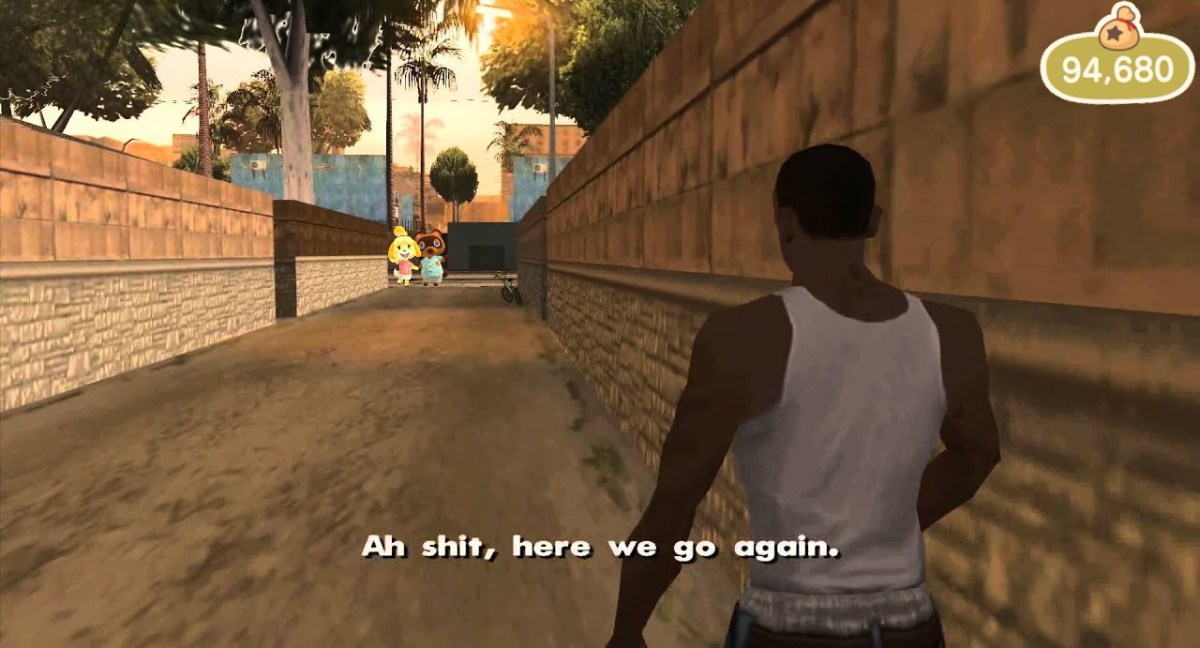 Yesterday, Nintendo surprised everyone by releasing the free Animal Crossing: New Horizons update early. As one of the last major updates to the game (the other being Happy Home Paradise, scheduled to release tomorrow), this update is full of content that breathes new island life into the game.

I thought I was prepared, but I wasn’t, not just because of the early release, but because of all the content that’s now available in the game. New characters. New items. COOKING! NEW WAYS TO DECORATE! It’s an exciting time to be an Animal Crossing fan.

Especially when you realize you suddenly care about things you’ve been dismissing for a while now (assuming you’ve been playing this game on a regular basis).

Here are ten examples of what I mean.

I care about having weeds on hand

Sometimes, I’m a bit negligent when it comes to picking the weeds off my island. When I do pick them, I don’t do much with them, because I’ve already made the weed-based items I’ve wanted to have in my house. However, with the new update, you end up using weeds in some new DIY projects (ie: some of the cooking recipes require weeds).

Time to care about weeds again.

I care about sea bass?!

The first time I caught a sea bass I felt pretty proud of myself. That was long before I realized how common the fish was. Honestly, I haven’t cared much about fishing, as I have every kind of fish in the aquarium. The only time I fish is if CJ is visiting or if sharks are in the water (because it’s cool to catch a shark).

Not only does the new update let you make use of the sea bass, but fishing also gets you new cooking recipes.

Time to care about fishing again.

I care about digging things up

After turning in every single fossil available to complete that part of the museum, I haven’t really had much reason to care about digging things up (save for when there are mushrooms). The new update brings us gyroids, and there is, apparently, a lot of them.

Time to care about digging again.

I care about exploring new islands

Kapp’n is ready to sing you a song and take you to a new, unexplored island. Not only are there rare, new items on these islands, but taking a trip with Kapp’n is how you run into Brewster (Blathers will ask you to find him).

Also, I haven’t had the chance to go to Harv’s island yet, but the hippie pooch sends you a letter telling you to come and check it out.

There are the new villagers.

I care about shopping. A lot.

oh my gOD LOOK AT THESE. a donation box???#AnimalCrossing #ACNH #NintendoSwitch pic.twitter.com/vWNHpyKDYo

Lots of nook miles and lots of bells.

Not to mention the fact that you need nook miles to be able to access new DIY, new reacts, new hairstyles, new abilities (like new ways to take pictures), and you use nook miles to take trips with Kapp’n.

Time to care about shopping again.

I care about wallpapers

You can mix and match any two wallpapers you want, and this includes custom patterns you’ve made.

Time to care about wallpapers again.

I care about Leif visiting my island

After playing the game for an entire year I’ve hit every kind of plant that Leif has to offer. However, when I purchased my first set of cooking recipes I noticed that some of them had ingredients I didn’t have.

Guess who does have them, though?

Last night, while playing the game with my wife, she had Leif on her island and was able to get tomato starts. Needless to say, I went over to buy my own.

Time to care about Leif coming to visit again.

I care about having more storage space again

My storage space is pretty cramped, but I haven’t been getting anything new that was worth keeping a hold of. Clearly, with all of the new items and ingredients, I’m gonna need all the space I can get.

Fortunately, Tom Nook will upgrade your storage – for 700,000 bells (that you have to pay upfront). It’s a hefty fee, but I need room for my tomatoes, pumpkins, mushrooms, and the items I end up putting away in favor of revamping my entire island.

Time to care about having more storage space again.

I care about DIY recipes (which you can store now?!)

I’m not saying I’ve gotten every DIY in the game (I certainly haven’t) but I’m definitely at the point that every message in a bottle or villager is giving me repeats. I stopped caring about DIY a long time ago, but to my surprise, the update didn’t just include new DIY via nook miles and Nook’s Cranny.

My message in the bottle left on my beach had a new recipe in it.

Time to care about DIY again.

I care about talking to my villagers

This might sound a bit cruel, but it’s true. My villagers have been repeating the same dialogue for months, and even if I got a new villager, it was the same dialogue if they had a personality trait I’d seen before (and I’ve seen them all). However, the update gives the villagers new dialogue, oh, and they’ll come over to your house, make comments about the decor, and even play games with you.

Yeah, it’s time to care about talking to my villagers again.

What’s amazing to me is that this is all part of the free update, we haven’t even gotten to the paid one (which I’ll be checking out this weekend).

Wow, it feels good to be falling in love with Animal Crossing all over again. 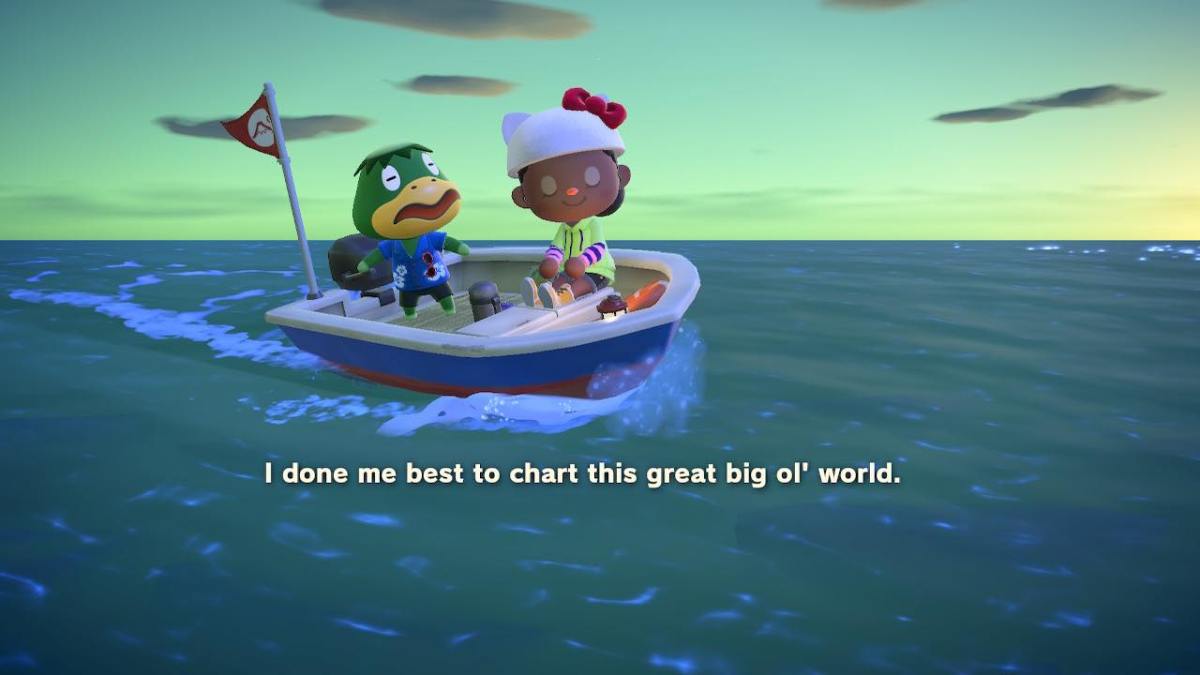