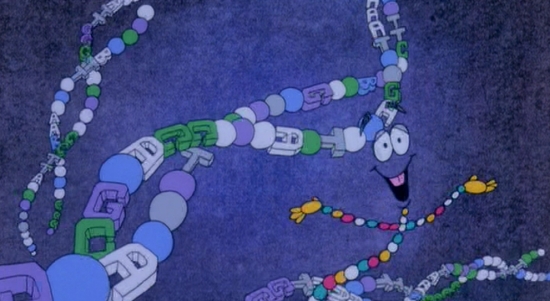 What would you pay for a home genetic test that could help you trace your ancestry, let you know your risk for disease, allow you to participate in valuable research, and also probably creep you out a little? One company hopes the answer is $99. 23andMe has lowered the cost of their Personal Genome Service to only $99. Will the lower cost attract more customers, or are people still too creeped out by this kind of thing to bite?

The new lower price of the Personal Genome Service comes after a a vigorous round of Series D financing raised $50 million for the company. The test itself is done by collecting a saliva sample which is then mailed to a lab for testing. Customers can access 23andMe’s website when their results are ready to explore features about their ancestry and health. The service had previously been offered for $299, and the new low price is an attempt to get the company to reach its goal of one million customers.

There are clear benefits to having this level of testing done, but not everyone is comfortable with that kind of information being out in the world. Privacy is obviously a concern, but there’s also a question of whether someone would want to know that much about themselves. Yes, knowing you have a 60% change of developing a particular disease can help you take steps to prevent it, but it could also lead to a life of worrying about a disease you never develop. Is it better not to know?

23andMe doesn’t think so. They’re banking their goal of one million users providing data that founder Anne Wojcick says in a blog post, “can be the tipping point that moves medicine into the molecular era.” Certainly a collection of genetic information from one million people could be a great resource for medical research.

Although price is probably a factor in a person’s decision to having testing like this done, it’s obviously not the only one. They could probably offer the service for free and still have a tough time getting some people on board.

Would you have testing like this done? Have you? How low would the price have to come for you to do this?