7 Role-Playing Games You Should Play on International TableTop Day 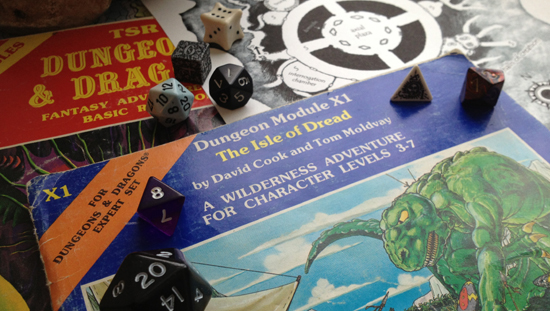 Even non-gamers have typically played at least one card or board game at some point in their life, but not everyone’s necessarily tried a role-playing game. And if you haven’t played any tabletop RPGs, well, why the heck not? International TableTop Day, which is tomorrow, is a good opportunity to get started. Go pick up an RPG sourcebook at your local game store or just download a PDF online. There’s tons of free RPGs out there. But here are 7 role-playing games you should really consider.

RPGs aren’t like any other game. Hell, it could be argued they’re not even games — you don’t really win or lose them, and you usually cooperate, not compete with, your fellow players. They’re rules systems that support imaginative storytelling, usually with polyhedron dice, honest to goodness pencils and paper, and plenty of math. Some games are rules-light, others are thick with mechanics.

In an RPG, you take on the role of a character in a fictional setting. Like, say, these guys: 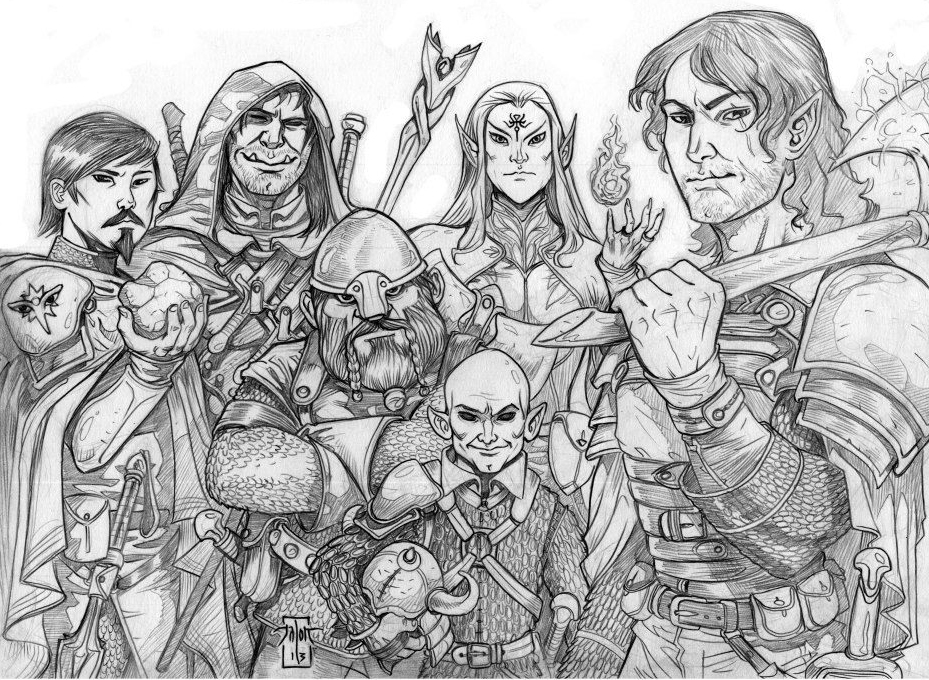 Just your everyday adventuring party of not-so-well-adjusted but very well-meaning psychopaths. (i.e. Every game in which kids are players.)

From there, who knows where it’ll lead? Every game is different, depending on the system you use, which world it takes place in, who’s playing with you, where you’re meeting up to play, how many of you there are, and who will run it — if it has a GM, or game master. Many variables guarantee a totally unique experience.

RPGs are the ultimate interactive, social activity. I’ve had the distinct pleasure to introduce a bunch of people to RPGs — mostly Dungeons & Dragons — and it’s rewarding every time. I’ve taught them to kids, adults, and even the girlfriend who would one day become my wife.

The couple that role-plays together stays together. Just a tip. And it’s why I’m recommending a handful of RPGs to you right now.