We're all for more women in space, because more people should go into space in general, but also because gender equality is nice. 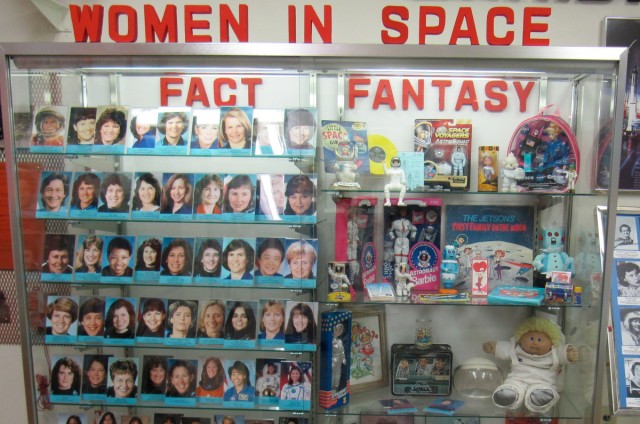 Great news for gender and race equality! The new class of NASA astronauts is 50% female for the first time in history. The class of eight astronauts are an equal mix of men and women, but is also made up of a variety of racial backgrounds making it the most diverse astronaut class in history. Let’s take a look at the new astronauts.

NASA tweeted about the new class this morning:

NASA has a new group of potential astronauts who will help push the boundaries of exploration. Check them out! http://t.co/2qZt0P6OCl

(via NASA, image via Flying Jenny)