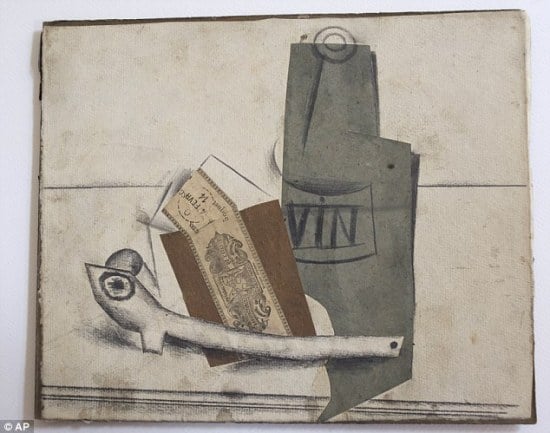 Retired French electrician Pierre Le Guennec revealed 271 previously unknown works of Picasso that he had sitting around in his garage, worth about $80 million. Though Le Guennec claims he legitimately received the pieces as gifts, the Picasso family is suing Le Guennec, claiming he stole the works.

Le Guennec worked for Picasso for three years until the artist died in 1973, at which point Le Guennec continued to work for Picasso’s widow, Jacqueline, for the next thirteen years until she died. According to Le Guennec’s lawyer, Le Guennec asked Jacqueline for pieces of Picasso’s work and she gave them to him over time–a reasonable possibility–but the Picasso family claims that the sheer quantity of the pieces “gifted” to Picasso makes the claim less believable.

Surprisingly, Le Guennec doesn’t wish to sell the pieces, claiming they have sentimental value. With the large amount of pieces in his possession, though, he should probably just open up a Picasso museum and instate a modest entry fee. That’d keep the cash flowing in the long run, and he’d be able to keep the sentimental pieces. Geekosystem would be happy to help out with such an endeavor.