Gift Guide: Featuring Some of Our Favorite Graphic Novels of 2021 (Plus One 2020 Fave)

Amazon goddesses and a sentient (but not haunted) house. 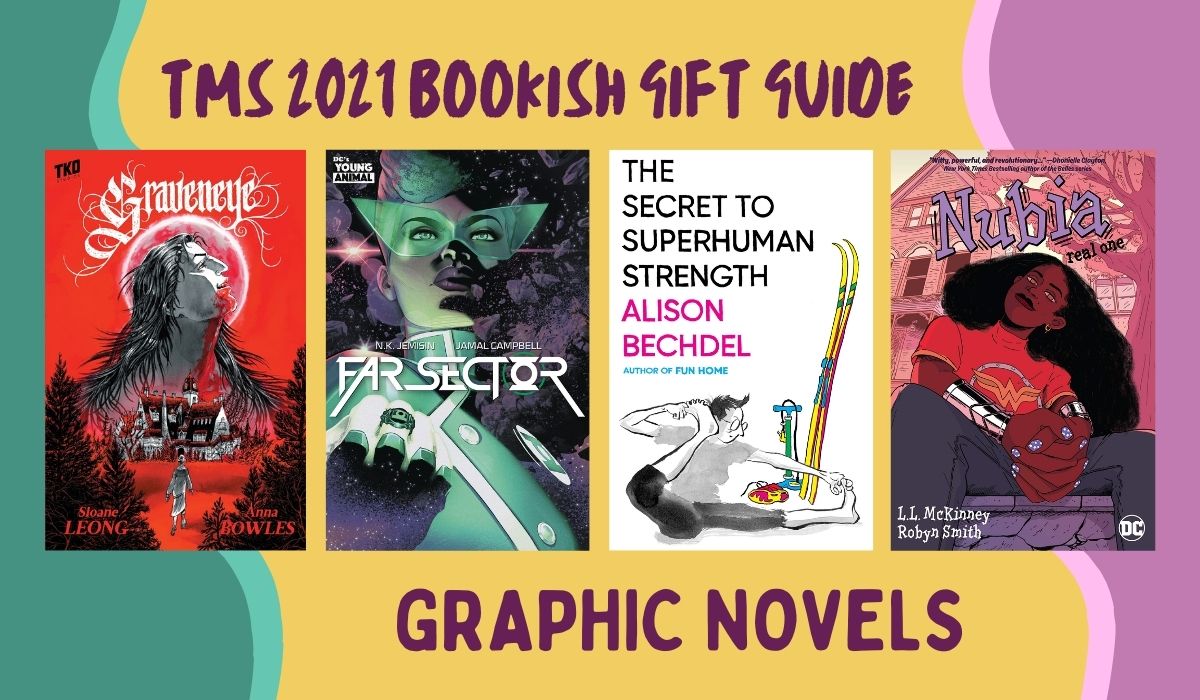 After lists upon lists of bookish holiday gift guides, we’re at graphic novels! These books were some of our favorite stories from 2021 (plus one from 2020) that range from YA to very much for adults. While some are the start of a series or are a part of the fabric of an extended universe, all of these graphic novels feature a complete story in one book.

Though we didn’t include any manga on this list, Fandom Editor Briana Lawerence has so many recommendations in both the books and comics side of the site, from recent stories by Juni Ito to Kohei Horikoshi.

Nubia: Real One by L.L. McKinney, illustrated by Robyn Smith 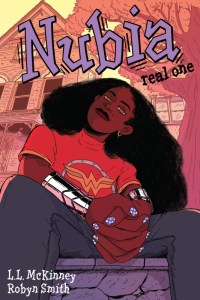 Penned by YA writer L.L. McKinney and illustrated by Wash Day Diaries artist Robyn Smith, Nubia: Real One is a new origin story to one of the most recognizable, canonically Black characters in DC Comics. Child to two Amazonians settled in American suburbia, Nubia navigates high school, being Black in America, and now—superpowers?! If that weren’t already a lot, when Nubia tries to use her powers for good, she learns that many see her as even more of a threat.

Fellow TMS writers Lawernce (full review) and Princess Weekes have already gushed over how extraordinary this graphic novel is, and even after reading it myself, I can’t add much more but to act as another person telling you to read it! 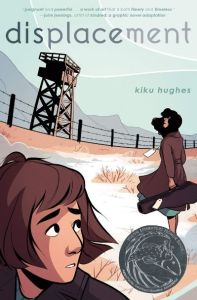 Paying homage to the late, great Black writer Octavia Bulter and her novel Kindred, this historical graphic novel transports young Kiku from the contemporary U.S. to her ancestors in 1940s San Francisco. Drawing from family stories and research, Hughes imagines what it would have been like and how her modern perspective of the Asian Americans being willing participants clashes with the realities of the downplayed resistance by those Asian Americans of the past.

While the story is inspired by and heavily influenced by Bulter, Hughes really makes this telling her own and draws parallels to the white supremacist rhetoric and anti-immigrant rhetoric of today to the attitudes that allowed the forced concentration camps of those of Japanese (and sometimes just east Asian) ancestry in the 1940s. The story balances these big sweeping themes and the subtle traces of intergenerational trauma and forced assimilation of Asian Americans and immigrant families. 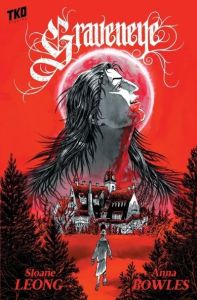 This very graphic horror story is told from the perspective of an enormous creepy house which, in this case, is not the one haunted. No, in this story, our two main, polar opposite protagonists Isla and Marie are drawn to each other, and each brings their own baggage inside. Each sees something special and admirable about the other and is willing to lie to themselves to explore their uniqueness.

We have some macabre images from the novel and interviewed the author! 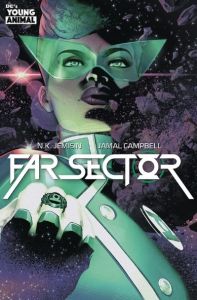 Written by Afrofuturism queen N.K. Jemison, Far Sector follows rookie (and only human) Green Lantern Jo as she investigates the first violent crime in centuries. She must work quickly and diligently, though, as the threat of further violence could cause citizens of The City Enduring to feel once more. The controversial method of suppressing violence over centuries came at the price of citizens losing the ability to experience a full range of emotions and allowed them to overlook the turbulent history from before. 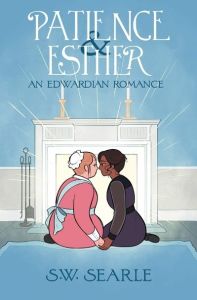 This historical fiction erotica follows two women at the turn of the 20th century in Edwardian England (a decade before season one of Downton Abbey for context.) While in the past they would’ve been bound to the house and their shared quarters under the service of a Lord, times are changing. In the new age, women are marching for suffrage, affluent young adults yearn for Bohemia, and both protagonists (Patience and Ester) are swept up in the adventure. 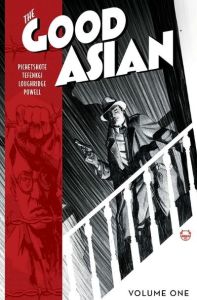 This Chinatown noir set in 1936 follows a Chinese-American detective hunting down a murderer. Because of police corruption and xenophobic views towards Asian immigrants that often turn violent, Edison Harkï is tasked with solving crimes. Despite the noble-sounding intentions, Harkï faces his own demons, including internalized self-hate.

The Secret to Super Human Strength by Alison Bechdel 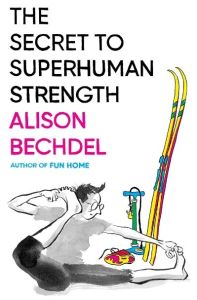 Best known for a framework of film criticism that came from her ’90s comic (The Bechdel Test), queer icon Alison Bechdel released this graphic memoir tracing her infatuation with fitness. Through this journey, she finds that strength isn’t just how ripped you are or how long you can hold a pose, but independence and perseverance. To most geeks, a memoir about fitness sounds kinda extra dorky at a surface level, but combined with Bechdel’s humor and illustrations, the book is a heap of fun.

Keep on the lookout for the upcoming holiday gift guides across The Mary Sue!