Rumor of the Day: HBO Ordering 2 More Seasons of Game Of Thrones, Filming Them Back-To-Back 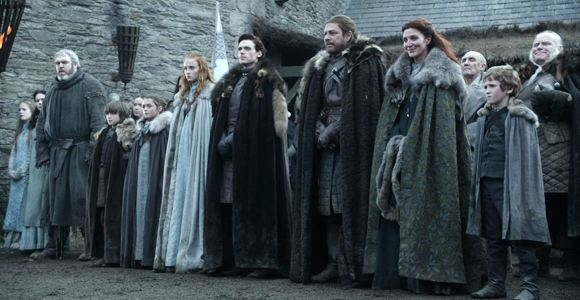 As someone who’s in the middle of George R. R. Martin’s A Storm of Swords, the third book in his A Song of Ice and Fire series, I can tell you this new rumor has me pretty excited. Word is, HBO is planning on renewing Game of Thrones for an additional two seasons, that’s two more AFTER Season 2, and that they’ll be filming them back-to-back. You can thank the fans who have been praying to both the Old Gods and the New. More on this story and three set shots from the upcoming season after the jump!

Filming is currently under way for Season 2 of the Emmy Award-winning series that has everyone asking for more. The Game of Thrones news and rumor site, Winter Is Coming, has been keeping their ears open. “We are now hearing from multiple sources that HBO plans to order both seasons three and four and film them back-to-back (à la Lord of the Rings),” they wrote. “From what we have heard, much of the film crew in Northern Ireland has been told of this plan and has been advised to expect nine months of filming next year.”

Game of Thrones certainly has the material and an expansive cast and crew to call for such a move. The second season will be based mostly around the second book in the series, A Clash of Kings, but Seasons 3 and 4 could actually see A Storm of Swords split in two. In fact, writer/producer David Benioff confirmed those suspicions not too long ago. “A Storm of Swords will not be a single season,” he said. “Beyond that, we’d rather not speculate, as HBO has not yet confirmed a third season and we’re not in the mood to jinx anything.”

But to add fuel to this dragon fire, Icelandic actor Gudmundur Ingi Þorvaldsson has auditioned for the show and mentioned in interviews it was for Seasons 3 and 4.

Obviously there has been no official word from HBO on this and there likely won’t be anytime soon. Although I’m not sure about splitting the third book (mostly because I’m just impatient), I am in favor of filming seasons back-to-back. If for no other reason than the child actors’ growth spurts. What are your thoughts?

And yes, I promised pictures from Season 2. I’m not going to make commentary on them so I don’t spoil anyone but let’s just say they are delightful to look at. Here they are courtesy of Entertainment Weekly. 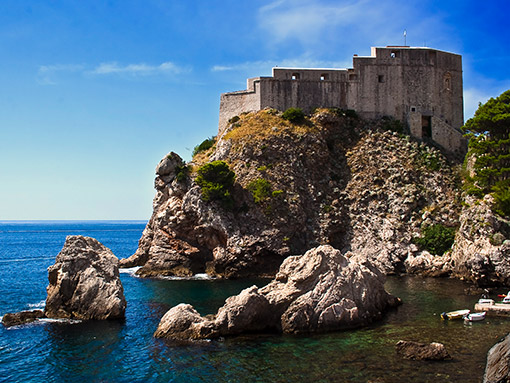 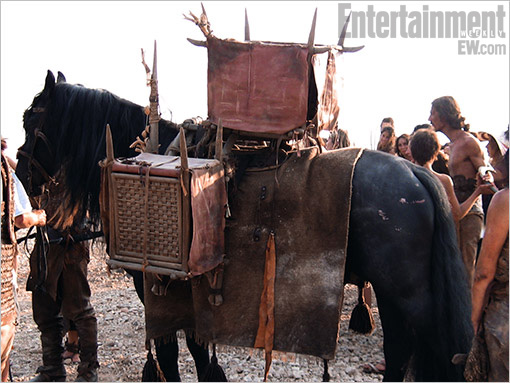