Steel Diver? Really? You can do better than that, Nintendo. 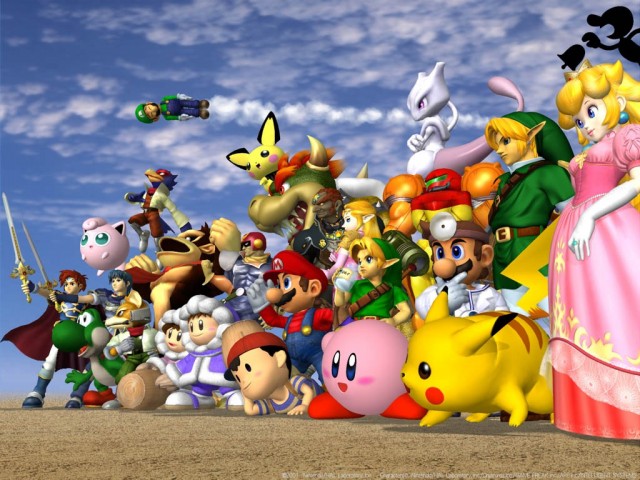 If you’ve been following our gaming news, you know that not too long ago Nintendo announced that they were working on a free-to-play game that would be coming out by the end of March 2014, but we didn’t know what game. Well, we received the answer: Steel Diver. If you’ve never heard of the game, I can’t blame you — it’s a submarine sim that nobody bought when it launched with the 3DS. Nintendo is known for having a gigantic backlog of amazing, historic franchises, all of which are more memorable than Steel Diver. Many of them could translate just as well — if not better — to the free-to-play format.

Shigeru Miyamoto, the father of Mario himself, said that the F2P Steel Diver is “going to be very fun. We’re exploring from a perspective of where we can take that from a multiplayer standpoint — it’s going to have this four-player battle mode that I think is going to be very interesting.”

While I’m sure that a retooled battle mode for the game could be worth checking out, I still think it doesn’t hold a candle to other four-player multiplayer and single-player games Nintendo has put out in the past. Here are 11 series we think Nintendo should have chosen to make a free-to-play game out of instead. Hopefully they pick up at least one of these bones that I’m throwing them.