Zynga Loses COO, Tries to Convince Everyone Else to Stay | The Mary Sue

Zynga Loses COO, Tries to Convince Everyone Else to Stay 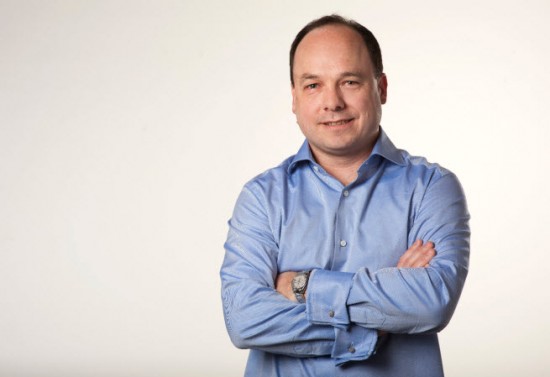 Zynga has been looking more and more like a sinking ocean liner recently; it’s getting sucked underwater, everyone is abandoning ship, and everything that could have gone wrong has gone wrong. The company took yet another hit on Wednesday when John Schappert resigned from his position as Zynga’s Chief Operating Officer after being stripped of his game project responsibilities in a corporate “reshuffling.” A number of employees are beginning to think that Schappert might have had the right idea, forcing Zynga to offer its employees a financial incentive to stay. With the ship taking on water, the crew members jumping overboard, and the captain paddling away in a lifeboat, things aren’t looking all that great for Zynga.

First we saw Zynga’s stocks take a turn for the worse, then we found out that the higher-ups had insider information and cashed out before the nosedive, and to top it all off, last week we watched the company get sued by industry-colossus Electronic Arts. COO John Schappert’s resignation could not have come at a worse time for Zynga. Last week, the company forced Schappert to relinquish many of his responsibilities having to do with game development. Zynga’s CEO, Mark Pincus, released a statement Wednesday, stating:

“John has made significant contributions to the games industry throughout his career and we appreciate all that he has done for Zynga. John leaves as a friend of the company and we wish him all the best.”

The fact that Schappert is resigning shortly after his old company, EA Games, announced its intention to sue his new old company, Zynga, is an incredibly backwards twist of irony.

Now, Zynga’s employees are beginning to look for more stable employment, and the last thing Zynga needs right now is a few hundred employees leaving in addition to their COO. The folks at Zynga have been offered stock options as a financial incentive to stay onboard, but I’m not sure if things will get much better for Zynga even if its employees do stay.

Zynga is trapped in a “can’t look, can’t look away” situation. Fewer and fewer people are liking what Zynga is doing as a company, and many more want to see the evil empire come crashing down. That said, you have to feel sorry for the poor folks who have Zynga name tags. The permanent employees are stuck between a rock and a hard place. If they jump overboard, they lose out on the stock options if the company bounces back, and also might even have trouble finding jobs, but if they stay and go down with the ship, things don’t look too promising in that situation either.

Things are looking pretty grim for Zynga, and they might be shutting down the farm sooner rather than later. Get it? Farm? Like FarmVille? Because Zynga made a game called–oh, nevermind.