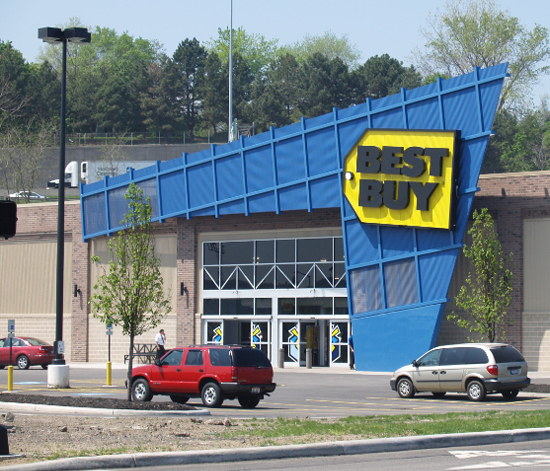 Best Buy‘s founder, Richard Schulze, resigned as chairman of the company just this past June after it was revealed he’d mishandled allegations against the CEO. At the time, he was considering his options in regards to the 20% stake he had in the company, and it looks like he’s finally made a decision. In a letter sent to the board, Schulze has offered to take the company private for $24 to $26 a share — which roughly translates to $8.5 billion at the midpoint.

That is, if the board gives him permission do the due diligence and set up a group of investors that could meet the required price. This would include both other executives and private-equity funds. If all this eventually gets approved, it would mean seeing the company take a new direction in order to combat places like Amazon that don’t have to concern themselves with a physical storefront.

In the letter, according to Bloomberg, Schulze seems legitimately convinced that change is a necessity:

I have been actively exploring all available options for my ownership stake[.] That exploration has reinforced my belief that bold and extensive changes are needed for Best Buy to return to market leadership and has led me to the conclusion that the company’s best chance for renewed success will be to implement these changes under a different ownership structure.

This likely won’t mean a whole lot down on the retail level until things progress. Even then, the guy who helped run the company back helping run the company doesn’t necessarily equate to the kind of change required to compete in today’s market. Barring some massive shifting of priorities, Best Buy could quickly find themselves looking like Circuit City.

(Bloomberg via The Verge, image credit via Ron Dauphin)