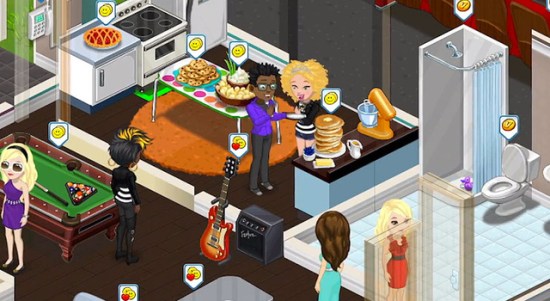 What? You’re telling me that Zynga steals games, repackages them, slaps “Ville” on the title, and then unashamedly releases them? Say it ain’t so! But today, the folks over at Zynga realized that there are always bigger fish out there. Electronic Arts, Inc. didn’t take too kindly to the blatant ripping-off of their game, The Sims Social, in the form of Zynga’s brand-new game, The Ville. The folks over at EA decided to sue Zynga back to the Stone Age and have published a 50-page legal complaint describing in detail how The Ville is essentially identical to The Sims Social in everything from the animation sequences to the RGB color values in the custom skin tones. Zynga messed with the bull and they seem surprised about what they’re about to get.

Love ’em or hate ’em, Zynga is currently the juggernaut of the social game world. They offer games like FarmVille, CityVille, and Mafia Wars on mobile devices and social networking sites, boasting roughly 72 million users a day. Whatever they’re doing, they sure are doing it right. Thing is, according to EA, what they’re doing is stealing other companies’ games.

I’ll admit, I try to avoid Zynga games. I have, however, played The Sims, and The Sims Social seemed pretty similar; your little persona walks around, talks to people, and whines if you don’t feed them or take them to the toilet. When I saw The Ville, I can quite honestly say that I thought someone had goofed and posted a screenshot from The Sims Social on Zynga’s website. But no, that was The Ville, Zynga’s hot new game. I guess some folks over at EA, the company that published both The Sims and The Sims Social, thought the same thing.

Today, EA announced that it would take legal action against Zynga for copy-pasting their game and changing the title. EA released its official complaint to the public, all 50 pages of which you can read here. One of the best parts of the whole read is when EA calls Zynga out for copying the work of other developers since their very first mainstream success, FarmVille. In case you had any doubt, they even included this helpful graphic:

The complaint really is a laugh and I recommend reading it if you get a chance. The games are so similar that they use the same color scheme for the skin tones. From EA’s complaint:

“The skin tones in both games have a corresponding RGB (red-green-blue) value, which is represented visually and numerically. RGB values range from 0 to 255, resulting in more than 16 million different color combinations. As demonstrated in the chart below, The Ville uses the same precise RGB values for its skin tones as does The Sims Social. There is an infinitesimally small chance that the use of the same RGB values for skin tone in The Ville as The Sims Social is mere coincidence.”

An infinitesimally small chance, huh? Things really aren’t looking great for Zynga, but my absolute favorite part of this whole mess is the official statement of Zynga as stated by the company’s general counsel, Reggie Davis:

“We are committed to creating the most fun, innovative, social and engaging games in every major genre that our players enjoy. The Ville is the newest game in our ‘ville’ franchise – it builds on every major innovation from our existing invest-and-express games dating back to YoVille and continuing through CityVille and CastleVille, and introduces a number of new social features and game mechanics not seen in social games today. It’s unfortunate that EA thought that this was an appropriate response to our game, and clearly demonstrates a lack of understanding of basic copyright principles. It’s also ironic that EA brings this suit shortly after launching SimCity Social which bears an uncanny resemblance to Zynga’s CityVille game. Nonetheless, we plan to defend our rights to the fullest extent possible and intend to win with players.” 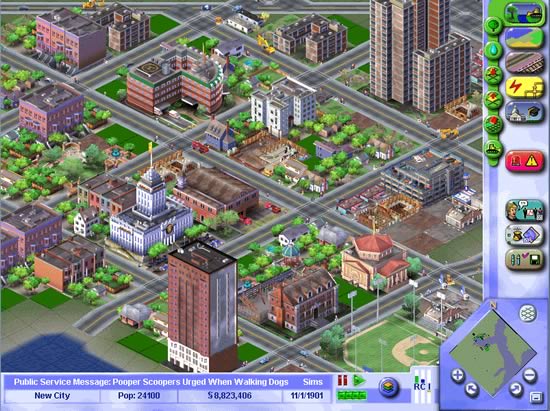 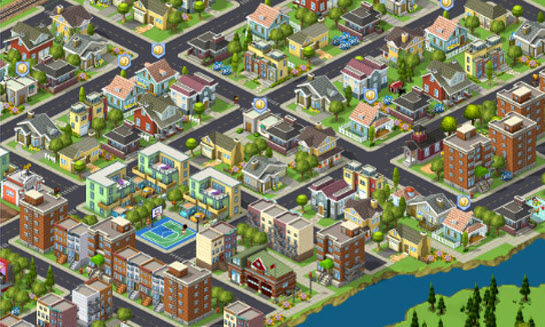 But is any of this really a surprise to you, astute reader?