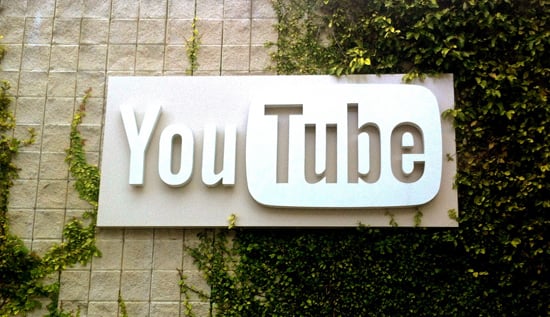 For those that haven’t been following along, Apple’s iOS 6 removes the standard YouTube app that everyone previously had available to them on their homescreen. This was, apparently, a big deal for everyone that religiously checked for the latest Epic Rap Battles of History via their phone. Luckily, Google quickly noted that they’d be releasing their own standalone app for the formerly standard service. Today, that app has finally been made available.

The announcement comes courtesy of YouTube’s official blog, which also goes on to describe a number of the apps new features. The first claim is “tens of thousands of more videos,” but that’s kind of hard to verify. There’s almost certainly more videos, though, or they probably wouldn’t make it a bullet point. The rest of the new features are a bit more clear, though.

By swiping a finger from the left edge of the screen, the new app includes a guide with the subscribed channels of the user. It’s easier than ever to check in on the previously mentioned Epic Rap Battles of History to see that they still haven’t updated. Search has been improved as well, with the app suggesting videos as users type. Users can even drudge through comments, if they really hate themselves, while watching videos.

Ultimately, for a certain group of people, this will fill a niche that they’ve been craving. YouTube is almost synonymous with Internet video, so they’ve definitely got that going for them. Otherwise, though, this is business as usual.