YouTube to Drop at Least 60% of Original Programming Partners 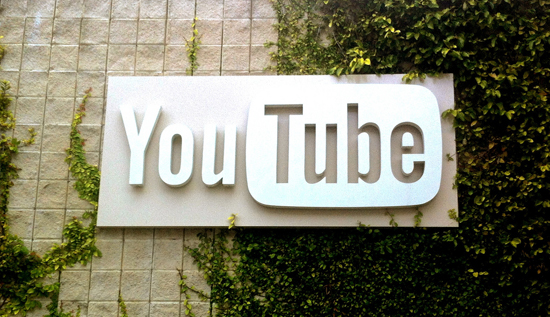 When YouTube decided to support original content channels, they pretty much just threw $100 million at a bunch of different creators in order to give the entire system a boost. Now that almost a year has passed since then, YouTube’s looking to funnel more money into those channels that are working, and drop those that aren’t. Only 30% to 40% of the original group will be receiving new contracts, meaning that at least 60% of those originally supported will be funded no more.

In the first round, YouTube took a scattershot approach, funding a wide variety of producers and concepts that seemed to have promise as well as a lot of mainstream celebrities. A year later, YouTube has a better feel for what worked, namely programming that appeals to a young demographic in genres like humor, music, cars and sports.

Supposedly, YouTube — and by extension Google — will be investing about the same amount into this second round as they did in the first. If that doesn’t equate to new channels, then the ones that do make the cut will be looking at receiving a far more significant portion of the pie.

(AdAge via AllThingsD, image via jm3)