Geneticist Claims to Have Found the Yeti’s Origin Story

We hope you like salt, because we have huge grains of it to go with this story. 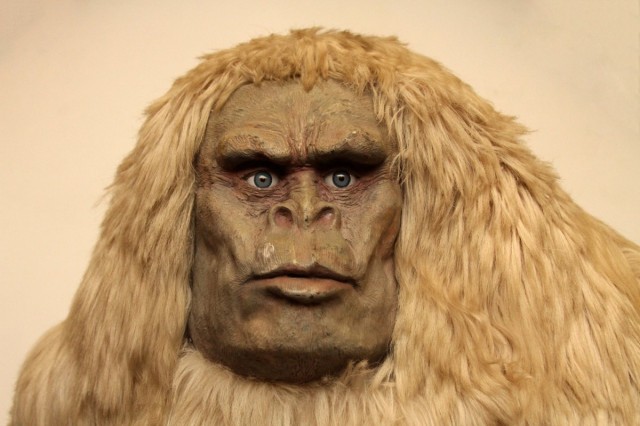 We love a good shaky bigfoot video or yeti sighting as much as the next blog, but generally we don’t pay them much attention here on the site. Some yeti news out of the UK has managed to catch our attention though. A geneticist believes he has matched the DNA of a yeti to a very real animal, explaining the creature’s origins.

Geneticist Bryan Sykes took samples from two unidentified animals and compared them to the DNA from a jawbone of an ancient polar bear. The results were a perfect match. More on the findings will be revealed in a show titled Bigfoot Files on Channel 4 this Sunday, October 20th.

The polar bear DNA traces back to a time in the evolution of bears when the species was branching off into polar bears and brown bears. Sykes believes the yeti is an offshoot of this genetic line that has survived in its relative isolation of the Himalayas.

This isn’t as conclusive proof as it will likely to take to convince most people. We ourselves are still a little skeptical, as we are with any story that includes the word “yeti” in the title, but the genetic evidence makes a pretty strong case that at the very least a yeti is possible.