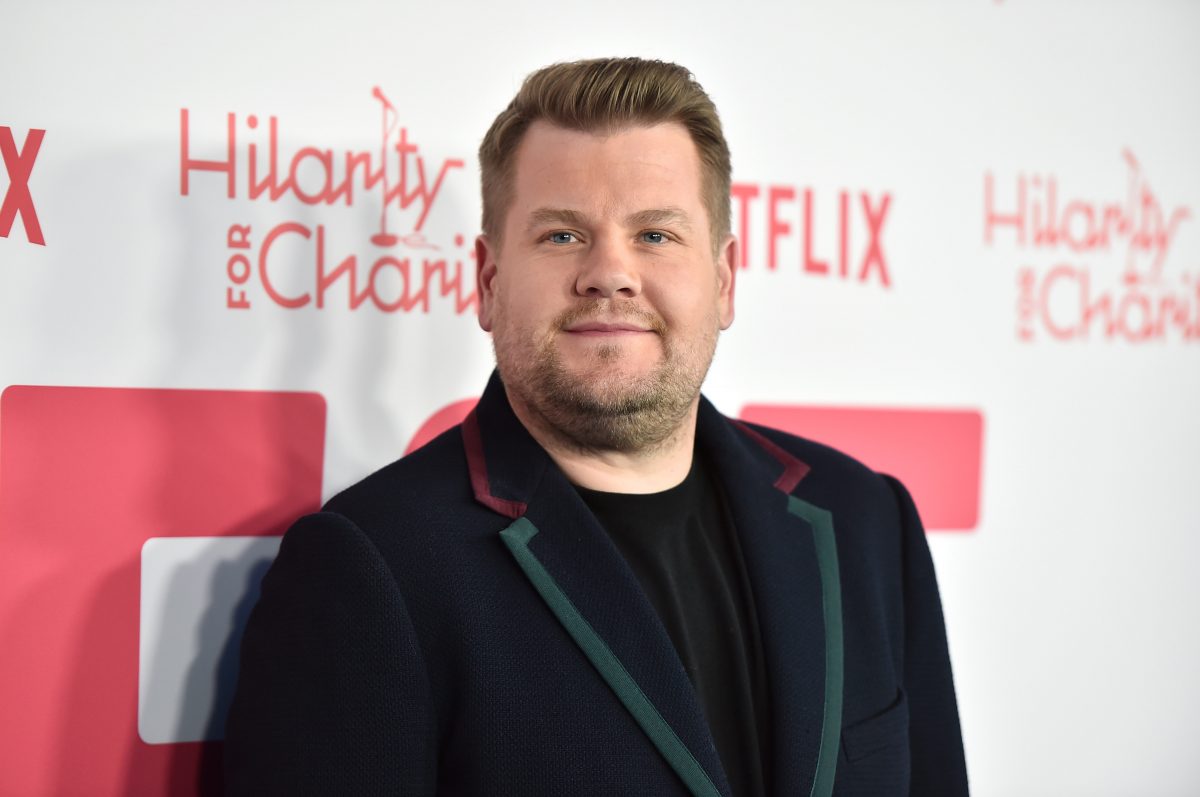 James Corden is one of my favorite late-night hosts because he doesn’t seem as if he’s going through the motions with his guests. He has fun, enjoys everything he’s doing, and is always willing to poke fun at both himself and his guests to give us a fun experience.

But what I also like about Corden is that he recognizes when he has to use his platform to do some more important good. He’s done it before, after the election, with fun musical bits, and now he’s doing it because, as he points out in the segment, who else is better qualified for this?

Bill Maher—you know that guy who still has a show despite racial slurs and being out of touch—decided that, to take on the obesity epidemic, we need to be fat-shaming those that are deemed obese. A couple of problems here, Bill:

3. Your privilege is showing, Maher.

Corden, though, beautifully tackles the problems with Maher’s philosophy in a segment on The Late Late Show With James Corden. I have to say, if you ever encountered fat-shaming or body issues within your own life, get your tissues ready. I cried in public.

One topic that Corden doesn’t address in the segment that I would like to is the mental effects fat-shaming can have on kids. This is a personal anecdote, and not one based in science, but it’s important to note that these things do hit “fat” kids mentally, and shaming isn’t the correct approach.

When I was in high school, I was chubby, enough so that I hated my body but was too depressed to really do anything to change it. That is, until a kid on the bus called me a “dinosaur,” and my grandmother, who I do love very much, told me that I’d always be fat and wouldn’t lose weight. Both of these shaming techniques left me hating myself, refusing to eat properly, and working out every time I did eat because I felt guilty about what I was doing. For years, I’d eat toast, feel guilty, and run four miles to make up for it.

I was skinny, but I didn’t think of myself as such, and now, looking back on the pictures of me from during that time, I see how unhealthy I was making myself just to look like an ideal for society. Now, while not happy with my weight, I know that I am healthier, I work out regularly, and I strive to live a life that isn’t filled with guilt because I wanted to eat ice cream one night.

That mentality, that self-hatred? It comes from fat-shaming. It comes from hearing people call me names and tell me I was less than because I wasn’t a weight they deemed appropriate. It took me a long time to tell people to stop commenting on it, and I’m still not okay. I go days where I won’t eat because someone called me fat. I hear my mom telling me I’d be ideal if I lost ten pounds. My oldest brother mocked my eating a steak, and I refused to eat it because I felt gross and unworthy. It’s a struggle, and the fact that Bill Maher thinks we should fat-shame to make people “healthy” shows that he isn’t willing to understand the struggle of someone else over his privilege.

James Corden has been a favorite of mine for a long time (never forget Craig on Doctor Who), and with that comes an appreciation for his willingness to do things like this. He recognized that if anyone was going to retaliate against Maher’s message, it would be him, and he did so in a beautiful and very Corden-esque way.

I didn’t expect to cry over a James Corden video today, but here we are. He’s brilliant, he’s right, and maybe we should all listen to what he has to say.