Which X-Men Star Is Up For The Lead In The Crow Remake? | The Mary Sue

Which X-Men Star Is Up For The Lead In The Crow Remake? 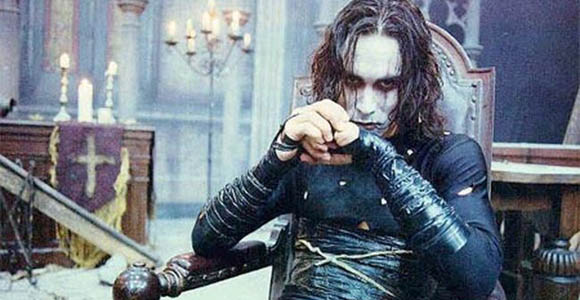 A new name has entered the fray that is The Crow remake and the actor in question is no stranger to comic book adaptations.

Bloody Disgusting is reporting James McAvoy is now up for the lead role of Eric Draven.

This is not one of those 100% source-confirmed things unfortunately but as Bloody Disgusting points out, they were the ones who said Mark Wahlberg was up for the role, which turned out to be true. That never panned out but neither did Bradley Cooper.

The film will be a new take on James O’Barr’s comic, originally adapted with Brandon Lee in the title role in 1994. Juan Carlos Fresnadillo was originally set to direct but last year he left the project and F. Javier Gutierrez took over. Jesse Wigutow is working on the script.

We haven’t seen a timeframe on this remake/reboot so we’re not sure if McAvoy’s X-Men: Days of Future Past filming would get in the way but what do you think of him in the role?