Bradley Cooper In Talks for The Crow (Really) 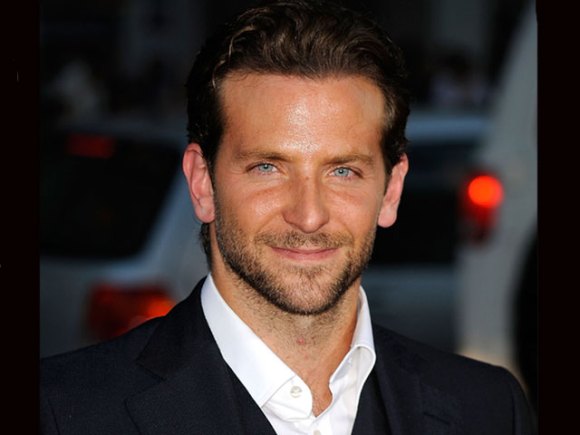 Look, I like Bradley Cooper. I’ve liked him since Alias, and before that, I liked him in Wet Hot American Summer. But as the lead in the remake of goth-emo-tragedy The Crow?? What?? Bradley Cooper can act. Fine. But no. Absolutely not.

Cooper reportedly met with Crow reboot director Juan Carlos Fresnadillo in Spain, where they “shared a vision for the character,” presumably one based on Cooper’s wish to break out of the sunny, smarmy roles that he’s long inhabited …

This is only in talks right now. There is still time for this to blow over. But if this happens, moody goths will think they’ve suddenly woken up in the imaginary hell they’ve been conjuring up for years. While Cooper is a talented actor (comedic and dramatic), this would just be rude to the franchise. And Brandon Lee. Unless he is playing a goofy hair band dude and this is somehow turned into a light-hearted comedy, which would make it (Not) The Crow, this just can’t happen. Sometimes, as passionate as an actor is, he/she just has to realize that they’re not a good fit for a role, that casting a role with such a dark, sad legacy has to be subject to painstaking discretion. And sorry, Coop, but this can’t be you. Not this one. Share ideas, share visions, share a soda pop. But this will make people angry at you. So, let’s just pretend this never happened.