Ready Your Wallet For The Just-Announced Xbox One Launch Lineup 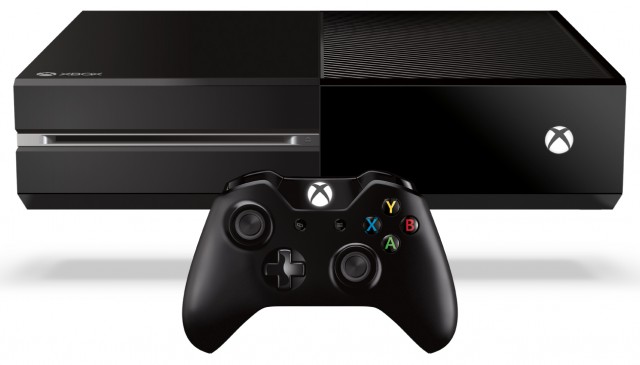 My feelings on the Xbox One have gone from total resentment to excitement in the past couple of months, and the full launch lineup, just revealed at Gamescom, has only given me more reason to want it. The lineup’s so special because it has a wide array of exclusives from developers around the world– they’re really throwing everyone an Xbone, huh?

So, let’s cut to the chase and lay down the full list of games:

Some of the series represented, like Zumba, Skylanders, and Assassin’s Creed seem to have become a staple of modern launch lineups. But the inclusion of the newest gangbusters-selling Call of Duty, Battlefield, and EA Sports games on day one is pretty significant. While some will still see it as a Halo box, the fact that Microsoft is extending an olive branch to fans of just about any genre is pretty savvy on their part.

Crimson Dragon, the successor to the classic high-flying fantasy shooter Panzer Dragoon series, is one such niche title. Killer Instinct, the Double Helix-helmed revival of Rare’s long-dormant fighting series, has garnered a lot of buzz already– especially from the very picky fighting game community. Ryse: Son of Rome and Lococycle look like two very frenetic action games that while tonally different will probably appeal to the same audience. Peggle 2‘s only a timed exclusive, but the multiple objectives per level, and increased focus on the Peggle Masters will make you want to jump on that colorful train early.

And then there’s Dead Rising 3, because really, who isn’t down for a ridiculously massive zombie apocalypse?

You can get any of these games when the console hits store shelves this holiday season, though don’t go too crazy. The console itself still costs $499 US dollars.