Kinect No Longer Mandatory For Xbox One

In other news, this thing is looking more and more like the Xbox 360 with every announcement 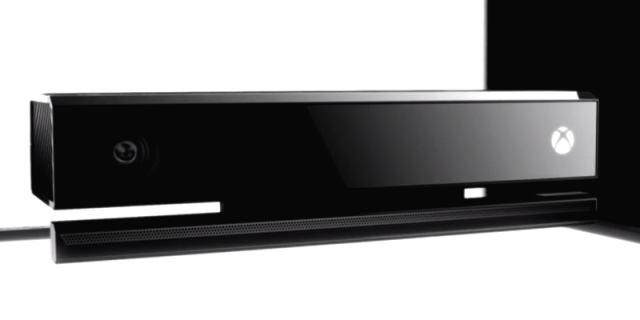 Well, this was was only a matter of time since Microsoft reversed their DRM and used game policies for the upcoming Xbox One. The company now says the new console will also function without the motion-sensing Kinect peripheral — and its attendant camera — which had previously been announced as necessary for use.

Xbox chief product officer Mark Whitten made the announcement in a pretty low key manner, recently telling IGN that “…like online, the console will still function if Kinect isn’t plugged in.” This quells some of the extreme paranoia that came with the whole always-on thing, much of which was associated not only with the Kinect’s motion sensing capabilities, but the creepy, unblinking camera it offered Microsoft into your very living room. Apparently, people were kind of uncomfortable with that idea. Go figure.

Whitten’s words may imply that the console will be sold by itself in the future, which would be a smart move considering how many consumers seem to be balking at the full $499 package, but at launch the console will still be sold with the Kinect. And of course, playing without the Kinect enabled will also prevent gamers from using its cool features, like voice and gesture recognition.

Still, this begs a bigger question: In the process of changing to appeal to the gaming community, is the Xbox One losing its identity? Don’t get me wrong, the policies were really lame, but at least they were something different than last generation. At this rate by the time the console comes out won’t you just be getting the same thing as you would with the PS4? There’s gotta be a way to have consumer-friendly features without homogeneity. Given the policies in this situation, Microsoft undoubtedly made the right move, but that’s not a message that consumers don’t want new ideas. We just want those new ideas to also be good ones.

So there you have it. Here, Microsoft, have two minutes of slow clapping for your great achievement: