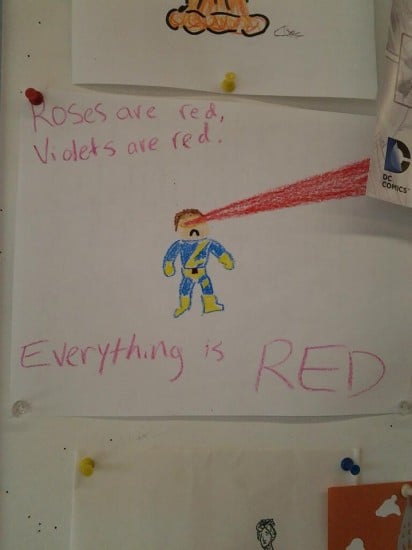 Redditor FranklyMyDearest posted this, and at least according to them, all the karma make up for having to break up with a boyfriend the day before Valentines Day.