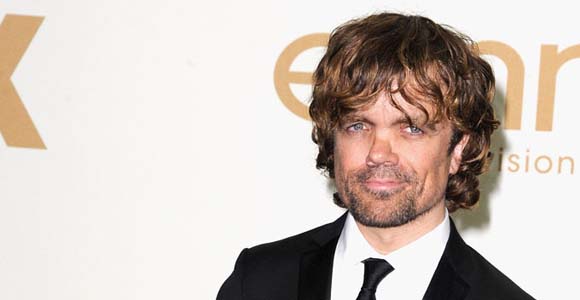 This might be the best news of the year so far. Director Bryan Singer has this habit of revealing casting news on his Twitter feed and this message sent shockwaves through fandom last night.

Officially like to welcome #PeterDinklage from #GameOfThrones to #XMEN #DaysofFuturePast Very very excited!

And right now, that’s all we know. No character has been named but many are speculating the Golden Globe/Emmy winner will play Puck, an Alpha Flight team member from the Marvel Universe who happens to be a dwarf. The character was never a member of the X-Men though and has only had a few team-ups or run-ins with them throughout the years. Dinklage has the chops to play just about anyone though (Singer did tease an all-CGI character) and he could always wind up playing a non-mutant.

The Game of Thrones actor joins an already huge cast which includes most of the X-Men: First class lineup as well as actors from the original three X-Men films. and you can see him return as Tyrion Lannister on March 31st.