The X-Men Unite In These Minimalist Posters 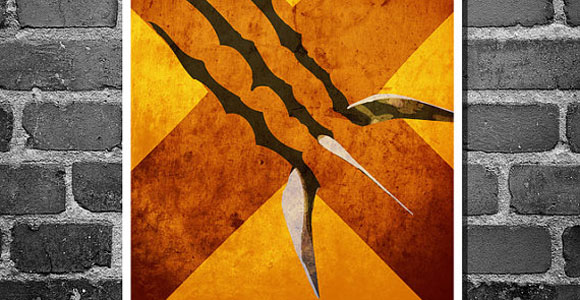 Will your favorite X-Men character be showcased in these X-Men minimalistic posters? I hope so, Bub.

Etsy user Harshness has these and other fine wares for sale in his/her shop. The X-Men posters run $19 for a 12X16 print. 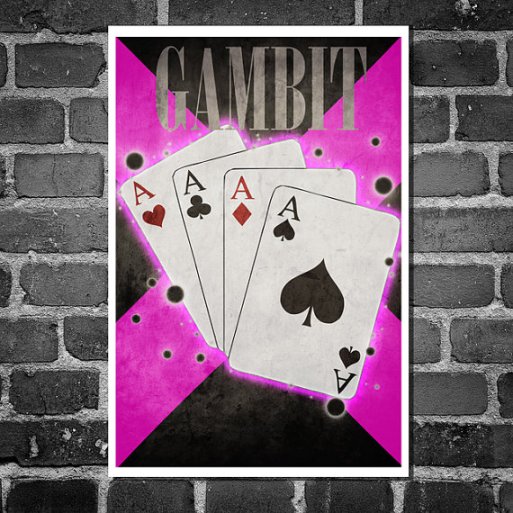 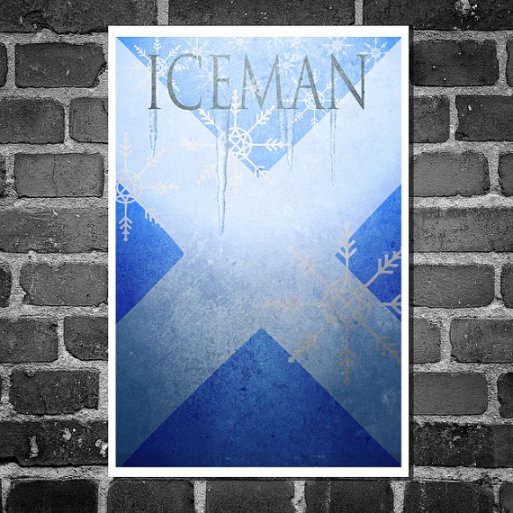 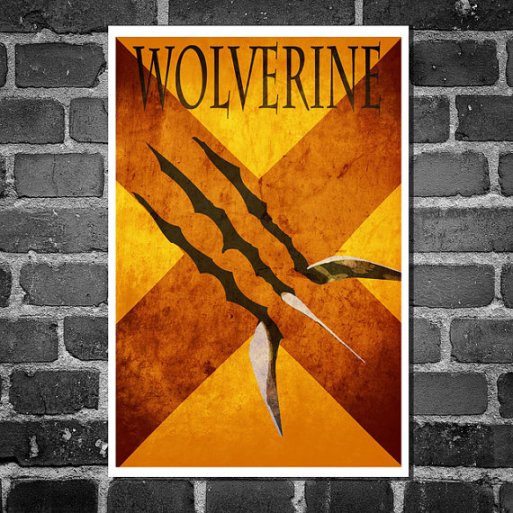 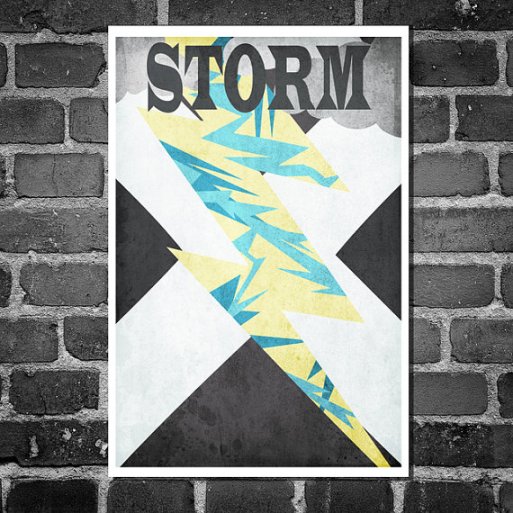 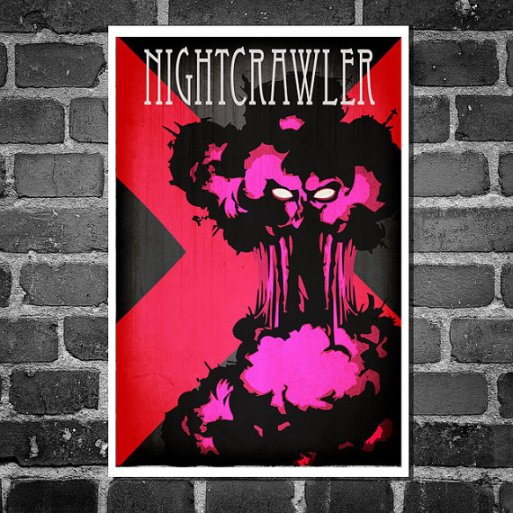 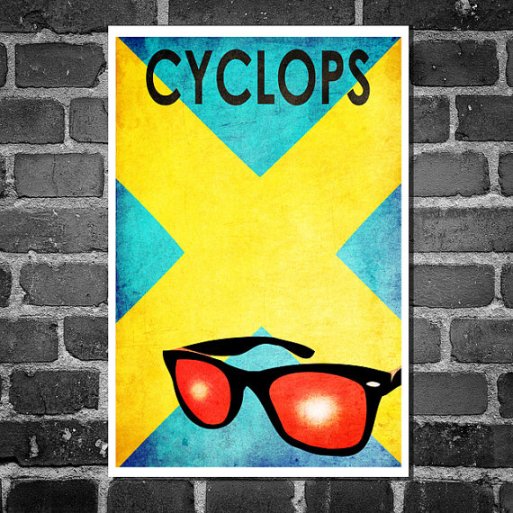 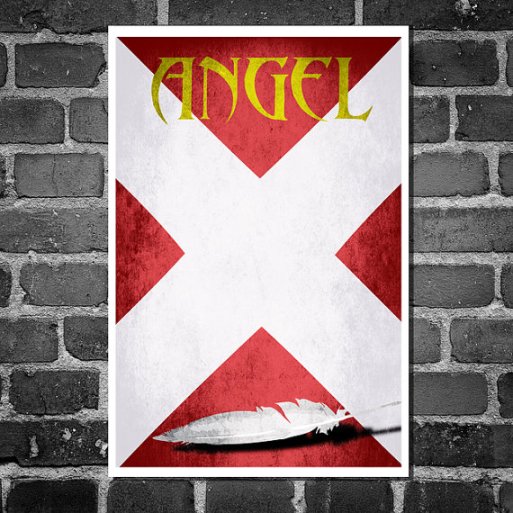 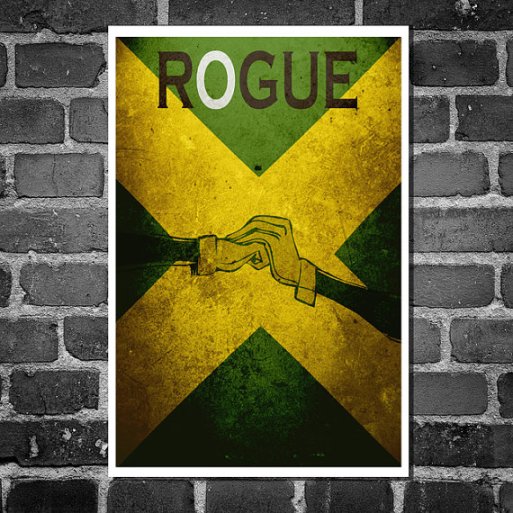 My favorite out of these is the Nightcrawler one for sure. What about you?