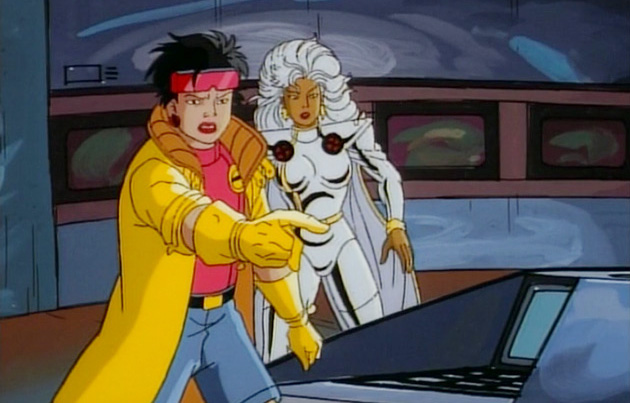 I think it’s time for some celebration…

Though this casting does mess up the general continuity the films have been holding to, as Jubilee was briefly in a few X-Men movies as a teenager. Wonder how Singer will explain that? Oh right. He won’t. Just like he didn’t bother explaining how Professor Xavier was back in X-Men: Days of Future Past. Yup, still angry about that.