Storm and Cyclops have also been cast! 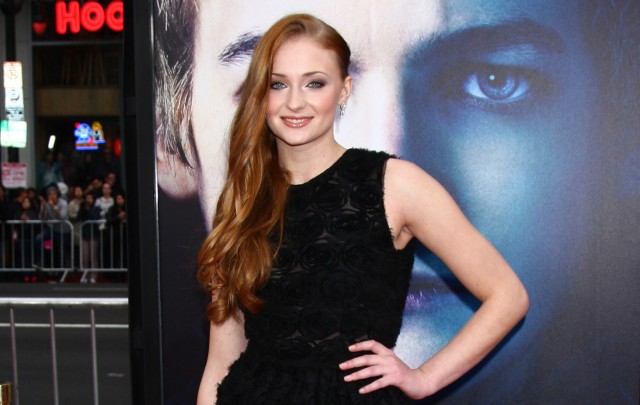 An X-Men: Apocalypse rumor story earlier this week named both Sophie Turner and Saoirse Ronan as frontrunners for the role of Young Jean Grey. Previously Chloe Grace Moretz, Hailee Steinfeld, and Elle Fanning all had their respective hats in the ring. But last night it became official, the Game of Thrones star has landed the gig. So now I guess I have to go watch this movie.

And if you’re wondering why we didn’t get all excited about Alexandra Shipp (Young Storm) and Tye Sheridan (Young Cyclops) it’s only because we have no idea who they are. Though they both have a fair few credits to their names.

While Sheridan hasn’t made any new posts on Twitter since the big announcement, Shipp posted this adorable picture:

Which, I think, sums things up quite nicely.