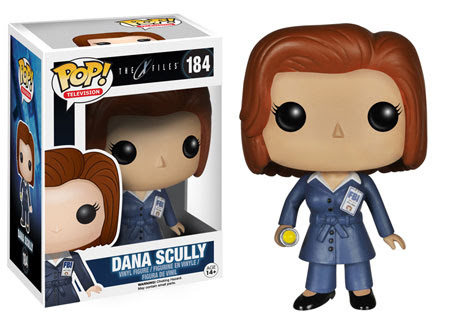 Oh my god, she doesn’t have tiny feet! Scully, you will stand on my shelf with redhead pride. 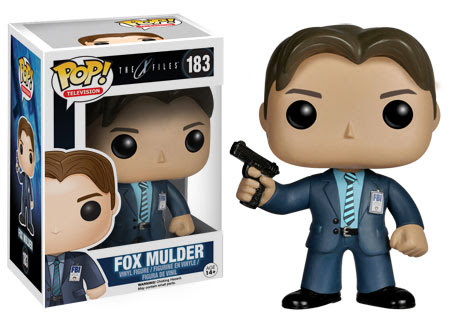 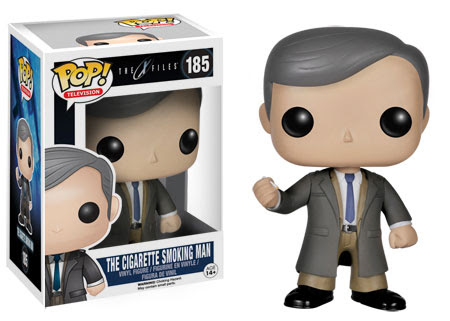 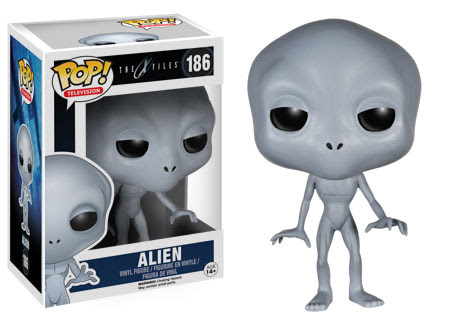 Scully, Mulder, the Cigarette Smoking Man, and the generic alien will be available in April of 2015. Now crossing fingers for The Lone Gunmen and tighty whities Skinner.