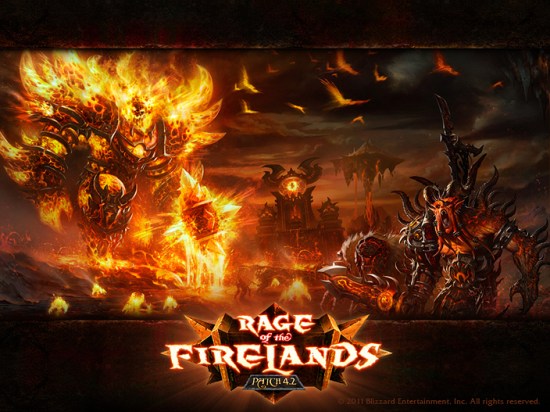 Regarding World of Warcarft, there are basically only two groups of gamers: Those who play it and those who know they won’t like it. Both groups are fairly large, but with the latest patch, Rage of the Firelands, Blizzard is attempting to turn that latter group into “those who know they don’t like it, but play it anyway.” Now, rather than the free 14-day limited trial, WoW has shifted over to a limited free-to-play trial: Instead of 14 days to test out the game, players will be able to play some of the content forever, but with a limiting level cap of 20 that will only be removed once they upgrade to the full version of the game.

Dubbed the World of Warcraft Starter Edition, the free-to-play “trial” includes the base game and some content from the first expansion, The Burning Crusade, namely the two added character races. So, not exactly a massive shift to a free-to-play model like every other game seems to be doing lately — even games that never had a subscription to begin with — but still, a step in what many people would call the right direction for WoW, a game that needs to reach a new audience, but is so widely known that most of that potential new audience already knows it doesn’t want to play WoW. At least if the game moves to some kind of free-to-play model, all of those people who wouldn’t want to play may give it a shot. It’s entirely possible that this free-to-play trial could be the first step in that direction.