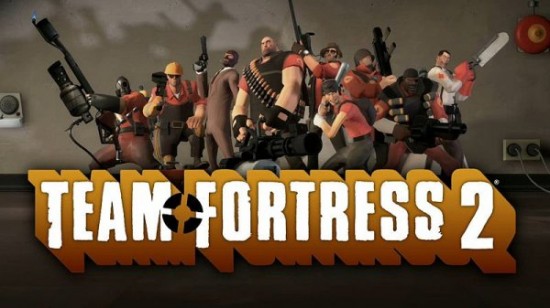 Basically a staple in modern multiplayer gaming, Team Fortress 2 will be relaunched as a free-to-play title. Lately, many games are going free-to-play — generally MMOs that can’t stay afloat using a subscription model in the face of World of Warcraft’s dominance over the market — to much success, making their money via microtransactions, which is oddly a market strategy that most of the gaming world looks down upon. Why is it weird that TF2 is going free-to-play, then? Because it doesn’t operate under any kind of subscription model — it was purchased like any other game, then customers played it online. Yep, that means TF2, though old, is becoming a totally free game.

As anyone who knows TF2 can guess, Valve plans to continue making money off the game via microtransactions — you know, the much-maligned hats. That’s right, TF2 fans! Those hats you all hate but secretly bought a few of? They’re literally going to support your game. So, now you can go be the Medic and get blamed for whenever your teammates die for free. Check out an interview with TF2’s patriarch, Robin Walker, regarding the move to free-to-play.