Survey: Staggering Majority of Women in Tech Told That They’re Being “Too Aggressive” 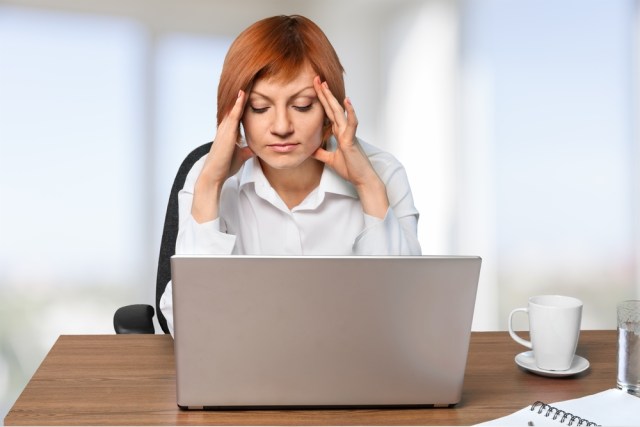 It’s a pretty common experience for women in tech, I think, to be told that we’re being “too aggressive” where our male counterparts would just be seen as “driven” or “motivated”. I didn’t realize, however, exactly how common it was. Apparently, according to a survey of more than 200 women “with at least 10 years of experience,” 84% of them were told that they were being too aggressive. About half of them have been told this on multiple occasions.

The survey, titled “Elephant in the Valley,” tackled more than just comments on aggression. It also shed some light on unwanted sexual advances (experienced by 60% of women in tech) and fear for their personal safety due to working conditions or circumstances (1 in 3 women). All of this is just to say: it really sucks for women in tech. Still.

It’s a long held truth that women in tech have it hard. It is unwelcoming and sometimes does its best to force out the women that already work in its industry, as well as its peripheral industries (venture capital, for example). It’s a boy’s club led by boys that, whether they’re aware of it or not, are creating spaces that are hostile to women. And it’s not something just limited to the “front lines” of engineering.

The survey pulled in a decent cross section of women who work in tech. To quote:

The survey is largely bay area with 91% in the bay area/silicon valley right now. We have a broad age ranges with 77% 40+ and 75% have children. Our respondents hold positions of power and influence with 25% are a CXOs, 11% are Founders, 11% are in venture.

The folks behind Elephant in the Valley are still seeking stories, if you’ve worked in tech and are willing to share. Things suck out there right now for women, especially women in tech. Despite gaining attention and shedding light on these problems, it seems like they still run rampant. It feels like the tech industry stands lightyears ahead of most other industries in a lot of ways except for workplace equality, where it seems stuck somewhere in the 1950s.

If tech is supposed to be an example of how great our futures could be, then its industry should also reflect that. But it doesn’t. And this is why it fails.

(via Jezebel, image via Shutterstock/BillionPhotos.com)