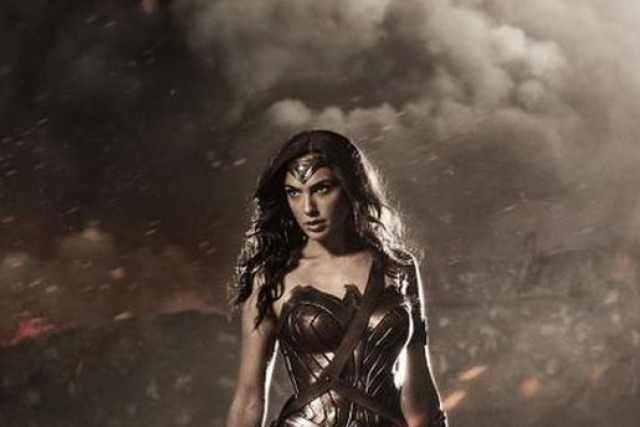 Breaking news: according to The Hollywood Reporter, Game of Thrones alum Michelle MacLaren has officially signed on to helm Wonder Woman.

MacLaren became a favorite back in August, taking several meetings. Things cooled over the autumn as the studio widened its search. There was pressure from within to hire a woman for the job as the character has such a strong association with the notion of female empowerment. But at the same time, Hollywood realities were forcing producers and execs to acknowledge that while women directors work in the indie drama spheres or in TV comedy, few have done big-budget, CG-laden tentpoles. In fact, in recent history of comic book movies, no project has been directed by a woman.

MacLaren—whose “muscular” work on The Walking Dead and Game of Thrones reportedly made her the top choice for the job—will work with as-yet-unnamed writers to bring the script together. What do you guys think? Personally, it seems obvious that Diana is in good hands:

I hate to break it to you guys but Michelle MacLaren already directed Wonder Woman. pic.twitter.com/YuPauL8fnk

We will update this post as more news develops.