The “Potent” New Influence Of Women’s Wallets On Hollywood 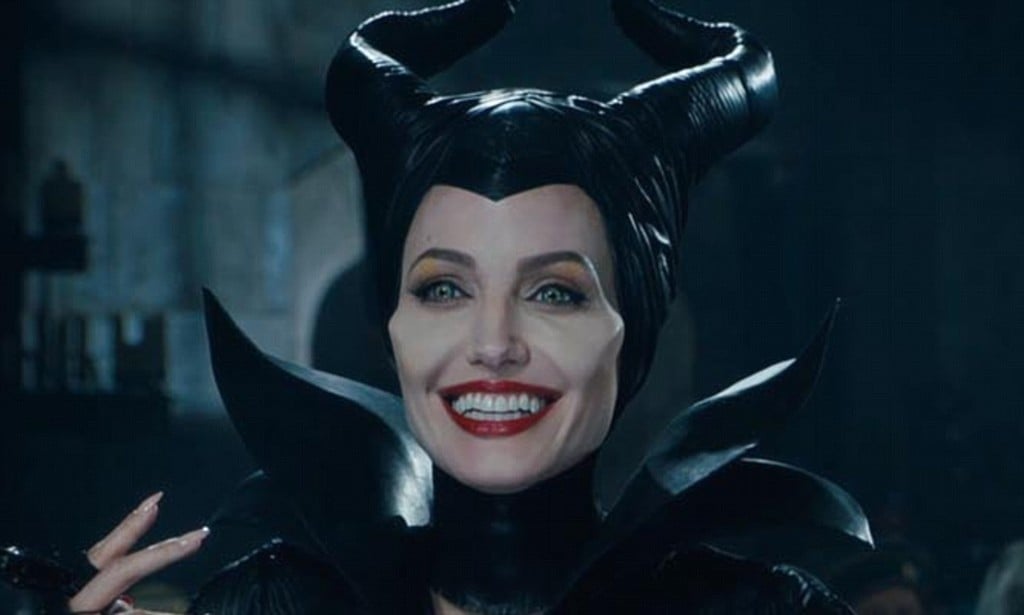 When I’m being optimistic, it feels like there was a slight shift this summer in the way Hollywood perceived women. True, Marvel still fiddle-faddled over a female-led movie, but there was cause for celebration, too: Scarlett Johansson proved her massive box-office draw, the  Expendabelles movie progressed with casting news, and Columbia Pictures wants to make a female Ghostbusters reboot. So what caused this small increase in representation?

The New York Times says any subtle change that might have taken place in Hollywood recently isn’t just due to an unprecedented number of women working in the industry (although obviously an increase in high-level female execs hasn’t hurt):

the shift is happening because female ticket buyers — finally given the opportunity — have shown studios the big money, producers say. Women have finally proved to Hollywood’s satisfaction that they can power not just a single film (with the occasional sequel) but an entire world-dominating film series.

Box office numbers prove that movies starring women can spawn profitable franchises: the five Twilight movies grossed a combined $3.6 billion, and the first two Hunger Games installments earned a cool $1.6 billion. 3 more Divergent films are in the works, and movie goers can also look forward to Pitch Perfect and possibly Maleficent sequels. These successes may be indicative not only of of what market researcher Catherine Paura describes to The Times as “the potency of the female moviegoer,” but also “the potency of the female lead.” Quote The Times:

“Women will go to a male-oriented movie, but men have to be dragged to a female-oriented one,” said Ms. Paura, chief executive of CapstoneGlobal Marketing & Research. That old industry saw is a huge generalization that makes some people angry to hear, Ms. Paura noted, “but it has been true more often than not.”

The Times says Hollywood’s awareness of female movie-goers’ “potency” began with the success of Twilight, and suggests that the franchise also alerted the industry to “a shifting definition of masculinity.” “Femininity” bucked expectation too, though; movies that could conceivably be considered traditionally “male oriented” (such as Paranormal Activity and its sequels) were instead “primarily supported by female fans.”

I recommend taking a look at The Times’ full article to see industry professionals’ thoughts on the power of women as consumers, although hearing Hollywood’s strong emphasis on the gender binary and gender essentialism is disappointing. The progress made in representation so far is awesome (thanks, Bella!)– hopefully soon it will become even more inclusive.