Sigourney Weaver Will Not Star In Expendabelles, Stallone Debates Casting “Women Actresses Together” 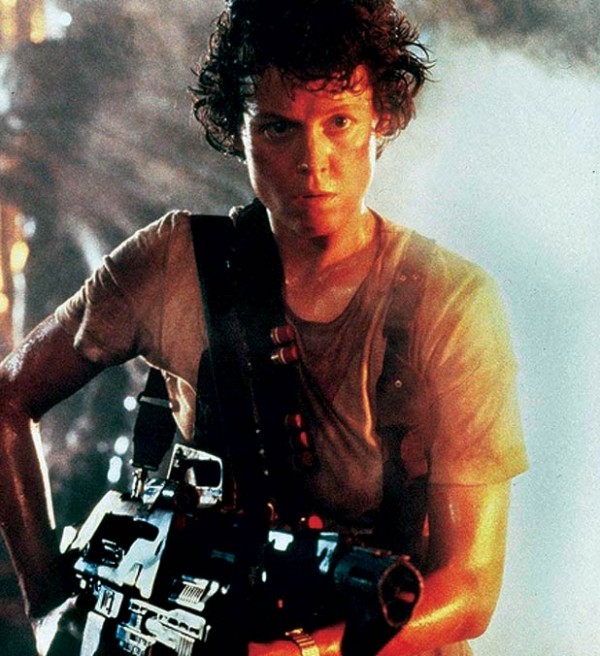 Bad news and good news, friends: Our Lady Of Perpetual Ass-Kickery, Sigourney Weaver, has turned down a role in the female-centric The Expendables spinoff The ExpendaBelles. The good news, of course, is that approaching Weaver demonstrates the project’s creative team knows BAMFs when they see ’em–and that the movie is still actually happening.

/Film reports that although it’s “unclear if the decision was based on the material or scheduling,” Weaver passed on an ExpendaBelles offer in favor of the modern Gothic fantasy A Monster Calls (for the record, that sounds like an exciting project, too). Stallone and producer Avi Lerner were considering Weaver to play the character of Stallone’s wife, who wins half of the elite team after a messy divorce. (That’s why pre-nups are so important, future married people. Do you really want to risk losing your band of mercenaries?)

Hopefully with Weaver passing on the project, The Expendabelles can move away from the danger zone of viewing female leads solely from the wife/girlfriend angle. But according to /Film, Stallone says the movie is “currently running into one problem:”

With The Expendabelles we’ve got a situation where we’re in unchartered waters. Do we put all women actresses together, would that really work? Or do we have some women who are actually really known to be tough fighters?

That’s…not really what I would call a problem, guy. Yes, put all the “women actresses” together. It’s going to be fine, we promise. Unless our cycles sync up! THEN LOOK OUT!

Legally Blonde’s Robert Luketic is currently slated to direct–here’s the plot description that was released earlier this year along with the announcement of his involvement:

When America’s Navy SEALs are wiped out trying to penetrate the island lair of a deadly despot who has captured one of the world’s top nuclear scientists, it becomes clear that there is no such thing as the right man for the job and that this is a mission so impossible that only women can handle it. The only way in: some of the world’s deadliest female operatives must pose as high-class call-girls shipped in by private plane to satisfy a dictator–and instead save the scientist and the day.

Coupled with some misgivings I have about Stallone’s comments, it’s easy to see how that plot could be problematic. Still, I’m going to reserve judgement and believe Weaver’s decision to pass on The ExpendaBelles was just based on time and scheduling restraints. With Her Highness out of the picture, who would you guys pick to head the movie? Fisher? Streep? Betty White? So many possibilities!

Previously in “do we have some women who are actually really known to be tough fighters?”