The Guardian Female Writers in Genre Fiction | The Mary Sue

I Am No Man: The Guardian Issues a Progress Report on Female Writers in Genre Fiction 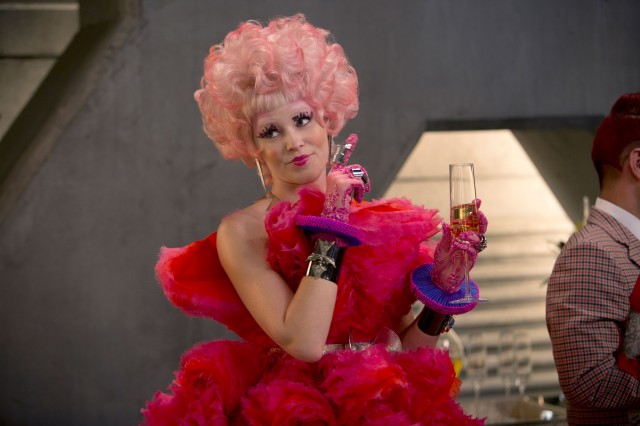 In the wake of this year’s controversial Hugo Awards ballot, science fiction and fantasy might seem less welcoming to women than ever–but according to The Guardian, 2015 will see an unprecedented number of female-written and female-centric genre books hitting our shelves.

There’s been a real sea change in the last five or six years. Not only are more women buying into and reading fantasy but we’re also seeing more female fantasy authors get recognition.

It’s easy to say that Game of Thrones has made fantasy mainstream and introduced it to people who wouldn’t have picked it up previously – but social media has also played a huge part, because it’s introduced female authors to a wide and growing audience.

Crisp also says the current influx of young fantasy writers have been heavily influenced by growing up with Harry Potter: “What you’re seeing is that young adult audience, of both sexes, growing up and looking for something similar. They’re engaged and informed.”

But Lucy Hounsom, whose debut novel Starborn will publish this month, admits that a female protagonist will still deter certain unadventurous readers:

I know there are some men who won’t buy books with a female lead character or written by a woman, and that’s a shame […] You still get all-women panels at conferences titled Broads with Swords. Twitter is great for raising awareness but [science fiction and fantasy] awards such as the Hugos are still hugely white, male and conservative.

To see a list of highly-anticipated sci-fi and fantasy books by female authors set to be released this year, head over to The Guardian; The Mary Sue also recommends Marie Rutkoski’s The Winner’s Crime, Sarah Pinborough’s Poison, Francesca Haig’s The Fire Sermon, and The Long Way to a Small Angry Planet by former TMS weekend editor Becky Chambers.

It’s obvious that The Mary Sue comment section is frequented by a lot of science fiction and fantasy writers of varying platforms and focus, so I’ll open it up to the peanut gallery: do you feel there’s been any marked progress towards gender parity in genre writing in the past few years? What roles has gender played in your writing and its reception? Do you think media like Harry Potter and Game of Thrones is partially responsible for inspiring the apparent influx of female fantasy writers? Educate me, friends!