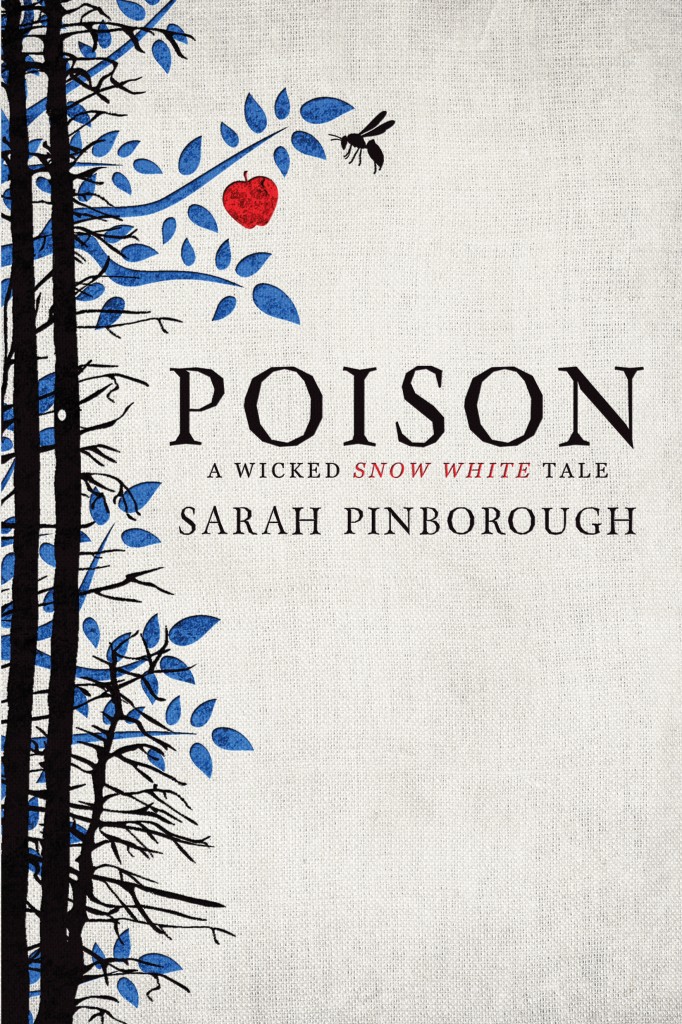 Cinder, Once Upon A Time, Maleficent… we just can’t get enough of fresh takes on old fairy tales. Out tomorrow with Titan, there’s a new book to fill that fairy tale void in your heart in a wicked way: Sarah Pinborough’s wicked Snow White tale, Poison.

Pinborough, 2014’s winner of the British Fantasy Award for Best Novella, is a critically-acclaimed horror, thriller, and YA author, who’s also written for the BBC’s New Tricks and has an original horror film in development. With the illustrated Poison, the first in a trilogy, Pinborough puts a modern spin on the tale of the beautiful girl, the handsome prince, and the jealous queen (and that whole poison thing, obviously). We had the chance to talk with Pinborough about what she loves so much about Snow White as a story and as a character.

The Mary Sue: Have you always loved the tale of Snow White?

Sarah Pinborough: Of all the fairy tales I was told as a child, I think Snow White is my favourite. Not for the romance, but because it’s essentially so dark. There’s jealousy and magic and attempted murder and even the magic mirror stirs things up, constantly reminding the queen of what she considers her failings. It’s almost the Macbeth of all the fairy tales. You’ve got to really hate someone to want to cut out their heart! But also, I loved the dwarfs and their loyalty to their friend even when harbouring her puts them in danger.

TMS: What challenges did you face when attempting to re-tell such a well-known folk tale?

Pinborough: The three fairy tales I’ve re-written, Poison, Charm, and then Beauty, are all interlinked. They stand alone, but to get the full story you need to read all three, and Poison, the re-telling of Snow White was my starting point. At first I found several things difficult – I wanted to keep as many of the original plot points as I could – I wanted the story to be recognizable – but it was very important that I put my own stamp on it. For a while, I was stuck, and then, as I was looking at the elements of the original tale I was struck by a question: ‘What kind of man falls in love with a virtually dead girl in a glass coffin so completely that he proposes as soon as she wakes up?’ I mean, WHO WOULD DO THAT? And would you really want to marry that man? That thought became my way in to all three stories. 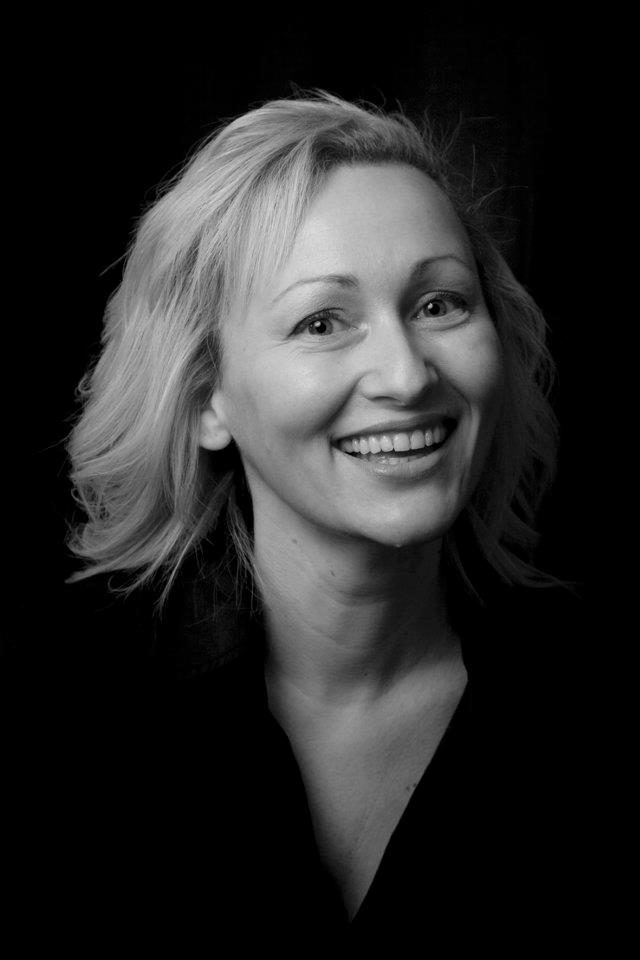 TMS: How did you approach humanizing the often one-dimensional Evil Queen?

Pinborough: One of the biggest problems for me in traditional fairy tales is their representation of women. If you’re young and beautiful that makes you good and pure, but if you’re older or less attractive then you’re automatically a terrible or wicked person. I just wondered how it would feel to be the young second wife to an old king and have no freedom and how you might feel about a step-daughter who is only a few years younger than you but who everyone adores. I think she’s in a tricky situation all round. Personally, she’s one of my favourite characters. Her and her grandmother who has the cottage in the woods surrounded by the bones of dead children, anyway. ;-)

TMS: What is your favorite thing about your awesome female protagonist, Snow White?

Pinborough: What I love about her is that she’s so earthy. Yes, she pretty, but she’s not interested in shoes and bags and frippery or handsome princes. She likes to get drunk with the dwarfs and tell jokes and have fun. She loves her freedom. She’s a good person, but she’s not a sickly sweet person – because let’s face it – who really is? And would you want to hang around with them anyway?

TMS: Can you give us any hints about what’s next in the series?

Pinborough: The next story, Charm, is the tale of Cinderella – with a difference of course – but for those who get to the end of Poison and want to know more about what happens next in that story, there are further reveals – and characters from the first book are also very much part of the second and third. I am very very proud of the end of Charm and I really hope people like it too. I am really happy that Titan are bringing these out a month apart because it means that the story can continue quickly for readers. Mainly, I just hope people enjoy reading them as much as I enjoyed writing them!