Why do women continue to defend these men? 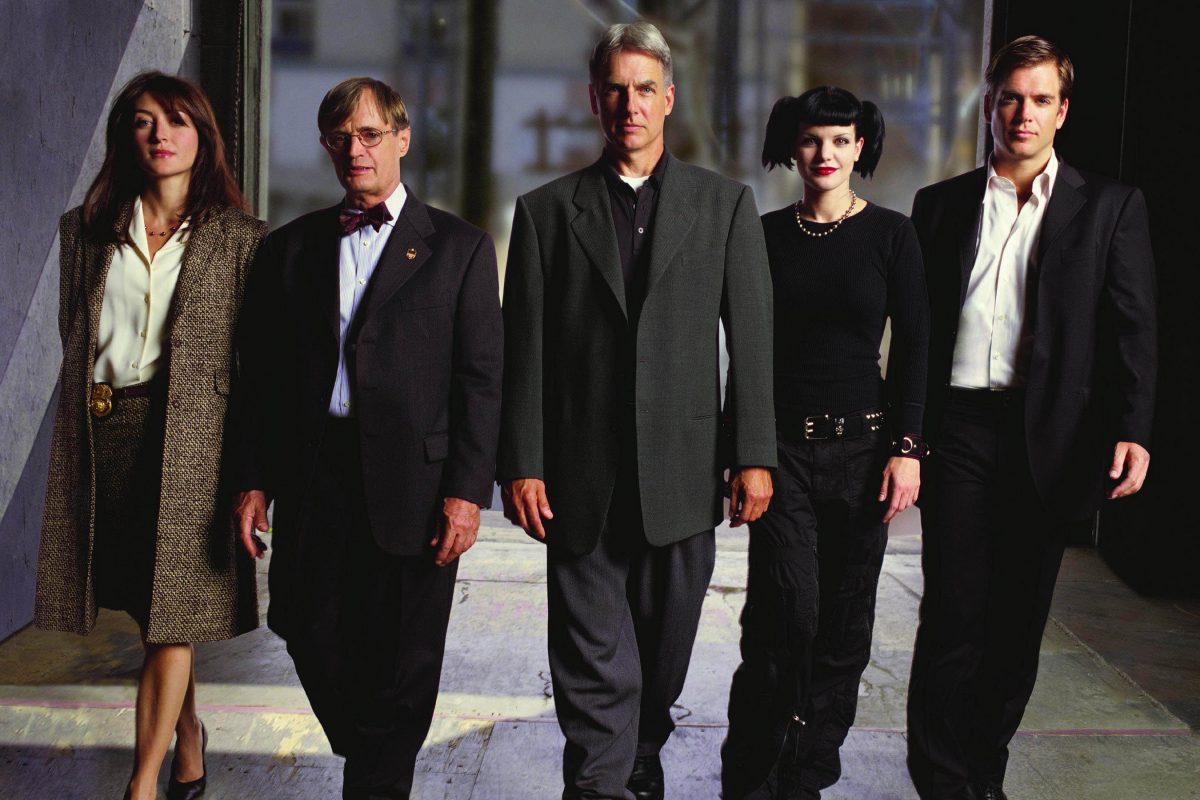 Last week it was reported that Eliza Dushku received a $9.5 million settlement from CBS, stemming from incidents of harassment on the set of the popular series Bull. While on set, Dushku experienced sexually charged comments and rape jokes from the show’s star, Michael Weatherly. She was originally set to join the show as a series regular, but she was written off after complaining to the showrunners about Weatherly’s behavior.

Now, two of Weatherly’s former NCIS co-stars have spoken up with messages of support for the actor. Pauly Perrette, who played forensic scientist Abby Sciuto, said of Weatherly, “This man… I love, respect, trust, and I KNOW.”

This man… I love, respect, trust, and I KNOW. TWO decades of friendship and respect. The best. I love you @M_Weatherly Always and forever. pic.twitter.com/654ATa83w4

She was joined by fellow co-star Sasha Alexander who played Special Agent Caitlin Todd on the long-running series. Alexander tweeted a message of support to Weatherly, calling him a “true friend”.

I have been in trenches w/ my friend ⁦@M_Weatherly⁩. Always laughs, true friend & ❤️ as big as they come. pic.twitter.com/kiJz4ACyJA

These supportive tweets follow an upsetting pattern we’ve seen time and time again: women coming forward to defend the bad behavior of men. We saw it with Blindspot‘s Jaimie Alexander, who defended Chris Hardwick during his #MeToo allegations.

But why is this the norm? Why are women so willing to put their reputations on the line to defend these badly behaved men? Surely they must know that just because a man treats you with respect, it doesn’t mean he extends that respect to every woman he encounters. And as women in the entertainment industry, they have likely dealt with their own instances of harassment (especially Perrette and Alexander, who worked for CBS at the height of Les Moonves’s power).

I get wanting to support your friend during a tough time and wanting to believe their side of the story. But at this stage in the #MeToo Movement, it seems wildly out of step to use your influence to defend a man who, frankly, doesn’t need defending. Weatherly will likely see little to no backlash as a result of this story. His show is still on the air, and the network (not him) has already paid the hefty price for his behavior.

These men don’t need your help, ladies. They can do bad all by themselves.