Female employees began responding on a massive email chain detailing their experiences with harassments and discrimination. 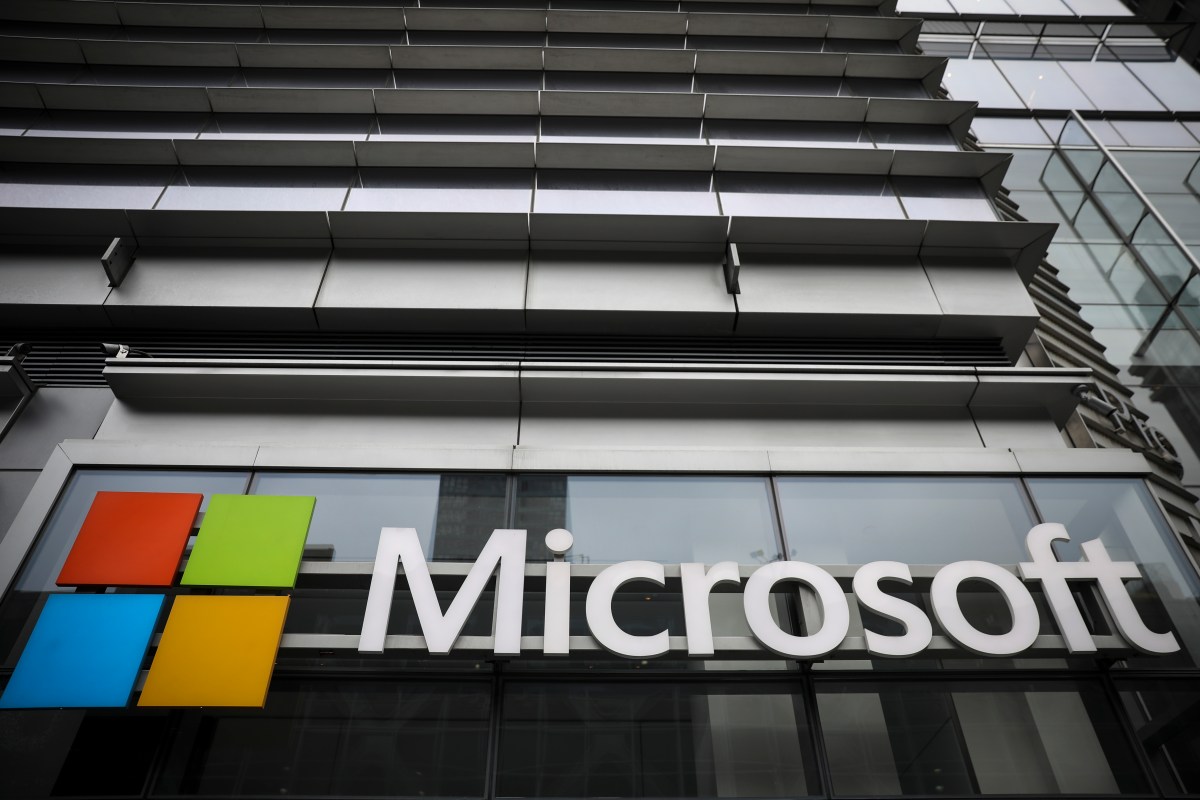 It’s no surprise that women who work in tech are treated differently because of their gender. Silicon Valley has always had a pervasive problem with sexual harassment and discrimination, but the #MeToo Movement has shone spotlight on just how awful it can be for a woman in the industry.

Now, Microsoft employees are demanding accountability from HR and the company’s CEO Satya Nadella. Nadella held a company meeting last week in response to an email chain that was circulating among female employees. The email chain features female employees of Microsoft sharing stories of harassment and discrimination, as well as the company’s inability and unwillingness to address the complaints in any real or concrete way.

The emails began on March 20th, after a female employee emailed several others about how to move up in the company. She was frustrated after six years at Microsoft with zero opportunities for advancement. Quickly, women began to respond with their own experiences of harassment, mistreatment, and watching male employees getting promoted while their careers stayed stagnant.

This isn’t the first time Microsoft has come under fire for mistreating their female employees. The company faced a class action lawsuit in early 2018, which claimed that the tech giant “handled 238 internal complaints of sexual harassment and discrimination in a “lacklustre” way. the lawsuit described the company as having an “exclusionary ‘boys’ club’ atmosphere” that is “rife with sexual harassment”.

One woman wrote, “As a Microsoft Partner, was asked to sit on someone’s lap twice in one meeting in front of HR and other executives … I can assure you that nothing was done. I alone objected and cited Microsoft policy. The person said that he did not have to listen and repeated the request a second time. No one said anything.”

Another woman said that an employee from a partner company threatened to kill her if she didn’t perform sexual acts. “I raised immediate attention to HR and management,” she wrote. “My male manager told me that ‘it sounded like he was just flirting’ and I should ‘get over it’. HR basically said that since there was no evidence, and this man worked for a partner company and not Microsoft, there was nothing they could do.”

the emails quickly garnered the company’s attention. Kathleen Hogan, Microsoft’s head of human resources, responded to the email chain, writing “I discussed this thread with the [senior leadership team] today. We are appalled and sad to hear about these experiences. It is very painful to hear these stories and to know that anyone is facing such behavior at Microsoft. We must do better,” and promising the employees that the HR department would investigate the allegations.

The stories are disturbing, as are the company’s responses, or lack thereof. One of the women wrote, “This thread has pulled the scab off a festering wound. The collective anger and frustration is palpable. A wide audience is now listening. And you know what? I’m good with that.”