Women Can Tell Cheating Men By Their Faces | The Mary Sue

Women Can Tell A Cheating Man, Men…Not So Much 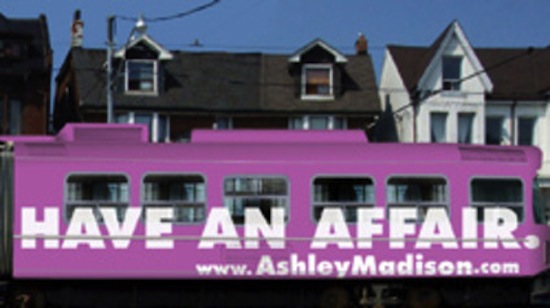 Cheating men may have reason to feel nervous that their significant others know what they’re getting into on the side, while women engaging in flings could have an easier time hiding their indiscretions from their mate. That’s according to a recent study from the University of Western Australia. Published this week in the journal Biology Letters, the study found that women were reasonably accurate at determining how faithful a man had been in his life just by looking at his face. Men in the same study, meanwhile, showed no such skill, thereby living up to the stereotype that we’re never paying attention to anything. Way to go, dudes.

Cheating, it turns out, is literally written all over a man’s face. Attractiveness was not a factor in helping the women who participated in the study guess if a man had a history of infidelity, but how masculine looking he was provided all the evidence the ladies seemed to need. The study showed that more masculine looking men were more likely to be seen by women as  potential cheaters — a perception that turned out to be accurate, with more masculine looking men in the study generally reporting that they had been more likely to stray from committed relationships.

Men, meanwhile, were as in the dark about women’s fidelity as could be. Generally speaking, male subjects judged more attractive women to be more likely to cheat, a perception that was not accurate. Men, it turns out, are no more likely to notice that their special ladies have been roaming than they are at noticing a new haircut.

If any of our female readers are looking to step out on someone without any consequences though, this may not actually be your cue. The face-centric study may not indicate that men are necessarily more likely to be cuckolded without knowing it. Instead, it could just mean that women don’t tell the story of their infidelities with their face as gents seem to.