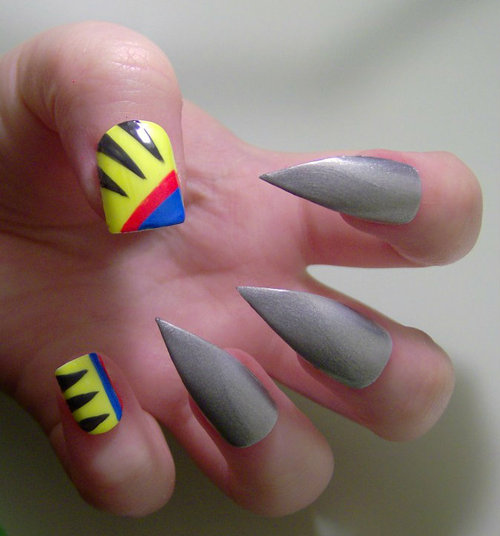 My personal safety would be at risk if these were on my hand but damn are they cool. By KayleighOC on DeviantArt.

(via Fashion Tips From Comic Strips)