X-Men Days of Future Past Wolverine | The Mary Sue 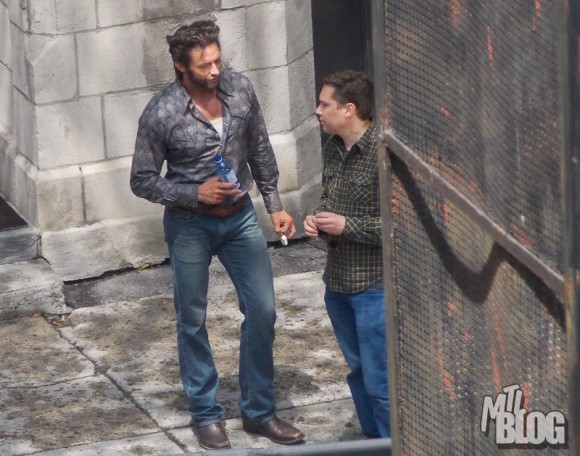 Life is full of little surprises, and Wolverine in dad jeans is definitely one of them. In these X-Men set photos from the MTL Blog, we get a closer look at the 1970’s duds we’ll see in the film.

Hugh Jackman looks good in everything, though. 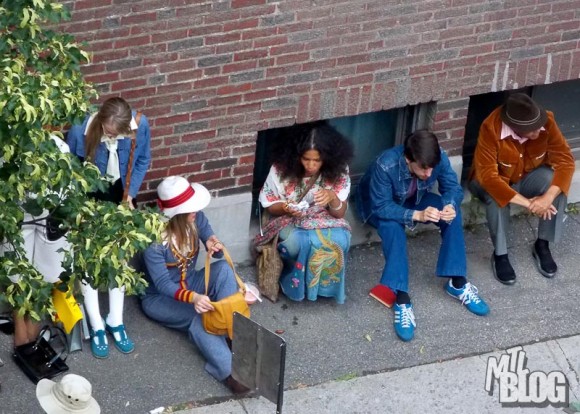 (via Collider via MTL Blog)