Xavier, Magneto, Whomever Peter Dinklage Is Playing Look Groovy, Grumpy on Days of Future Past Set 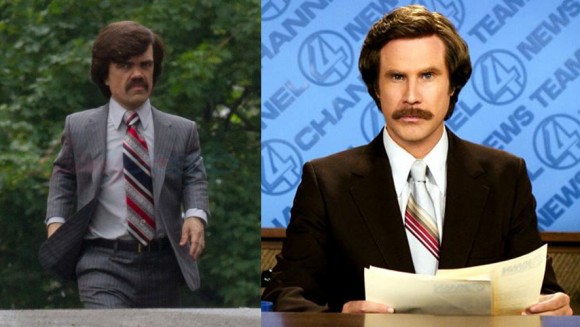 How did that picture of Will Ferrell form Anchorman get there? No matter. I want this Peter Dinklage pic, taken on the set of X-Men: Days of Future Past, to get meme’d up. Ticked Off Tyrion, perhaps? Pissed Off Peter? That’s one angry ‘stache.

One more pic, this one of Xavier (James McAvoy) and Magneto (Michael Fassbender) in stylin’ ’70s duds, is behind the cut. Plus a Ticked Off Tyrion. I was not kidding about that, guys. 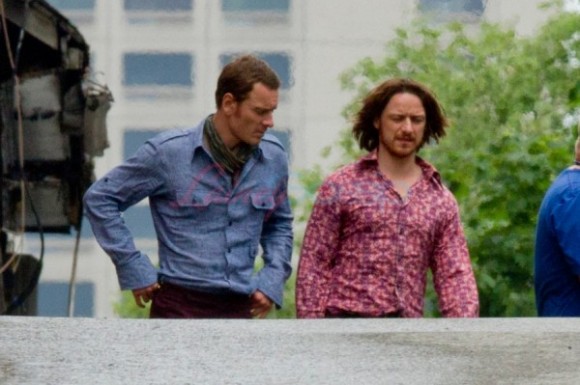 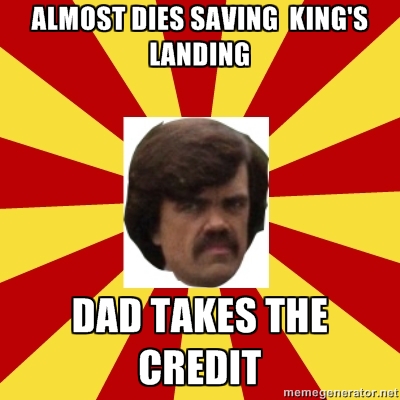