Things We Saw Today: Normal Looking ’70s Beast and ?? Wolverine in ?? X-Mansion What Even | The Mary Sue

Things We Saw Today: Normal Looking ’70s Beast and ?? Wolverine in ?? X-Mansion What Even 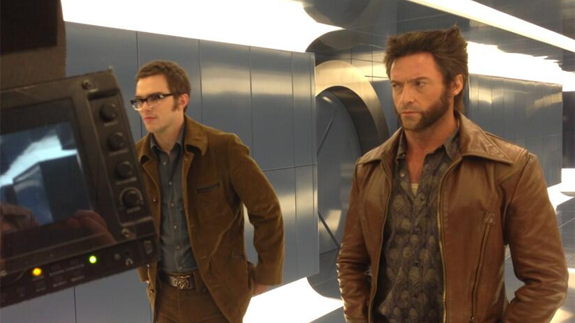 If X-Men: Days of Future Past doesn’t just have time travel elements, but full on time travel shenanigans, I’m all for it. (MTV Splash Page)

You’re going to want, I mean, you’re going to really want to hear the whole story of why this poster of “Brosie the Riveter” was created. (The Hawkeye Initiative) 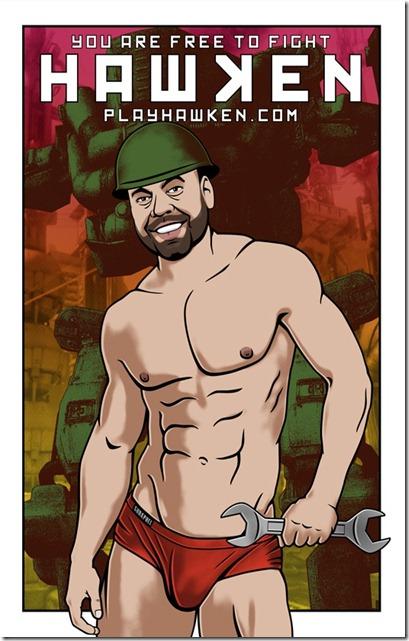 This 9.6 inch tall Batwoman statue won’t be available for sale until November, but DC Collectibles might as well have sucked the money out of my bank account already. (DC Comics) 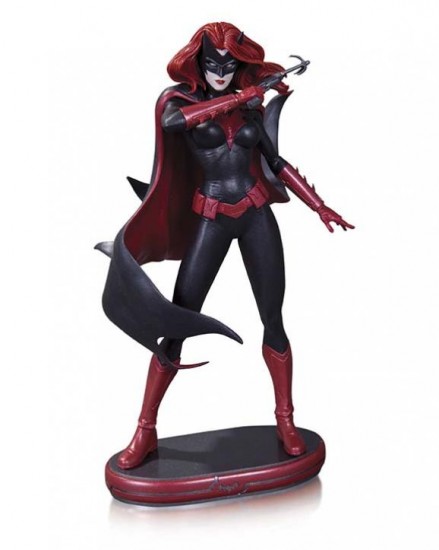