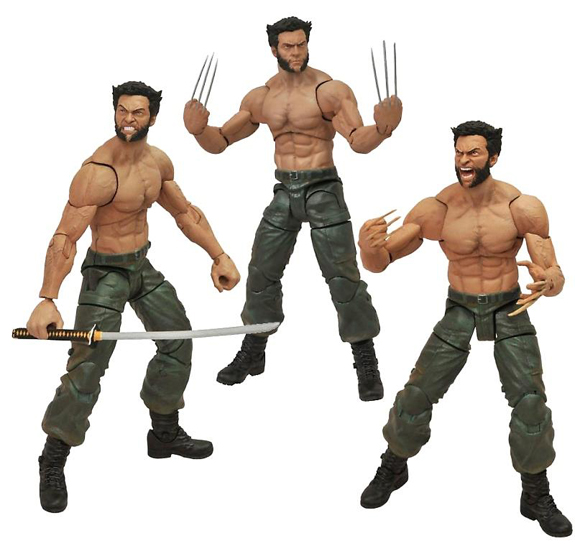 Yes, this new figure from Diamon’s Marvel Select line has three interchangeable heads.Now someone make a Les Miserable stop-motion film with it.

Previously in The Wolverine