Rumor: Nintendo Might Release a Wii Mini on December 7th 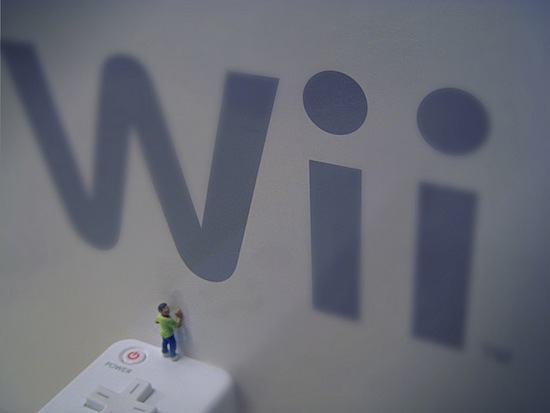 With the Wii U being a little more than a week old, it might seem a little early to be seeing rumors about a redesigned Wii, but that’s not stopping the rumors from coming in. There are reports of an internal release schedule of an undisclosed “major retail source” that says a Wii Mini console is coming December 7th. With the release of their new system, why would Nintendo look back on the original Wii for a redesign?

The Nintendo Wii has seen its share of criticism from gamers for things like underpowered graphics, or focusing too much on simple minigames, but is anyone attacking it for its size? I have an original Wii. It is one of the smallest boxes currently connected to my television. It is bested in its smallness only by my Apple TV, which is downright lilliputian.

The alleged release doesn’t give many details, but it’s hard to imagine Nintendo making any substantial improvements to the Wii now that the Wii U is in stores. At best, this could provide a less expensive alternative this holiday season from the $300 to $350 price tag of the Wii U. Releasing a new “mini” model could at least make people believe they’re buying something current instead of just a six-year-old system.

If a potential customer were undecided between the Wii and the Wii U, it’s unlikely that size is going to come into play. Maybe Nintendo could focus on a redesign of the Wii U instead and address some of the problems we had with it. Speed up the menu load times, or work on your online functionality. We’d much rather see a decent Wii U than a slightly smaller Wii.