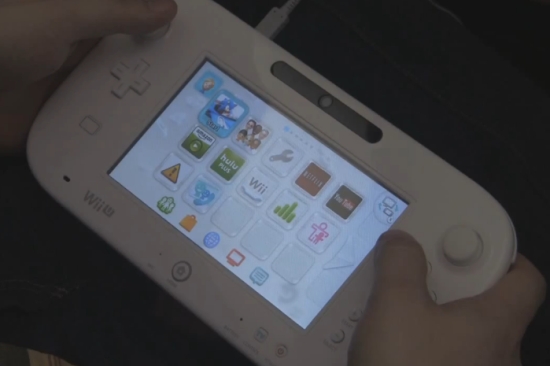 Nintendo‘s been somewhat behind this entire console generation. The Wii is often referred to as more of a half step rather than a whole step, in that both the PlayStation 3 and Xbox 360 are simply more powerful machines despite the Wii being the last to release. Nintendo’s just released their latest console, making them the first to hit a new generation, but they might fall victim to a similar problem a second time. Is the Wii U worth buying if it’s just going to be outclassed next year? Watch Rollin and Justin take a look at the Wii U, and go with your gut feeling.