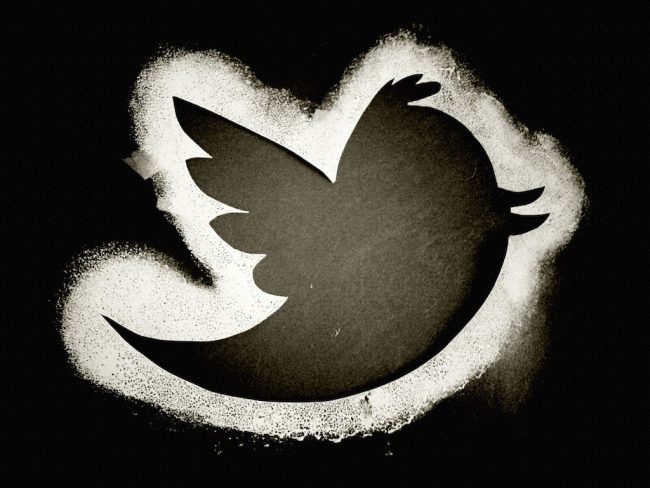 Ohhh, Twitter. If only you could fix that pesky harassment problem. Then perhaps someone would want to invest in you again.

Today’s dose of tech industry schadenfreude comes courtesy of a Bloomberg report on the reason why Disney decided not to buy Twitter. According to insiders, Disney didn’t think acquiring Twitter would be a good fit for their family-friendly company image, given the social media site’s inability to curb harassment and hate speech on their platform. The Bloomberg report explains, “Twitter has only recently started exploring technological solutions to harassment on its service. Disney’s discomfort with abuse on the site indicates that it’s a larger problem for Twitter’s business prospects than its executives imagined.”

Salesforce and Google, who were two other potential buyers, have also pulled out their bids–although it’s not yet known why those companies chose not to buy Twitter. However, ever since these prospects announced their lack of interest in the platform, Twitter’s shares have been plummeting–and that’s very bad news for them, since they’ve already been struggling with user retention and growth for the past couple of years.

The Next Web reported today that Twitter’s value has fallen so far that the company’s valuation is now lower than their Chinese competitor, Weibo. The Weibo platform is a clone of Twitter that does almost the exact same thing, but I guess they’re doing it better. TNW cites Weibo’s embrace of live-streaming video as one reason why the platform has succeeded.

Ironically, Twitter has also been attempting to hop on the live-streaming bandwagon–perhaps they’re stealing the idea from their own competitors. Bloomberg’s report states that Twitter CEO Jack Dorsey has been banking on the potential success of live-streaming video on his platform, such as a recent partnership with the NFL to stream games live. Twitter also has been live-steaming the U.S. election debates this year.

As for whether that will be enough to make Twitter popular and profitable, time will tell… but none of these attempts have worked yet. Twitter still hasn’t figured out how to make bank, even after ten years of existence. CNN reported earlier this year that, in spite of Twitter’s many attempts to find ways to monetize their service effectively, they have never actually turned a profit.

That is really wild, when you think about it. Why are tech industry investors still pouring anything into what appears to be decade-old money pit?

Again, it seems as though Twitter’s best hope would be for a high-profile corporate buyer to swoop in, buy Twitter, and make a bunch of wide-sweeping changes to rebrand and reignite interest in the service. But, now we’re back to square one again, which is Twitter’s harassment problem. If they don’t fix that, then it sounds like they’ll only sink deeper and deeper into the hole.

For years, I’ve heard people tell me that Twitter will never bother to moderate or ban harassers because it’s not a financial concern for them. And yet, I almost never hear complaints about harassment on Facebook, which is a platform that has five times the user-base of Twitter. Facebook has plenty of problems, to be sure, but the fact that users can control so much of their own experience on the platform allows it to feel like a friendlier place. Years ago, Facebook users complained often that the service didn’t offer them enough privacy over their photos and posts. In response, Facebook has spent the past several years rolling out tons more privacy settings, including custom friends groups for posts, and tons of granular control over who sees what. Again, Facebook is far from ideal, but there are a lot more options available to control the content you see, as well as who sees what you share, and that makes a big difference.

Twitter can’t even manage to keep its most respected and high-profile users happy, let alone improve user experience for the average person. Celebrities and media personalities often contend with reams of harassment and no tools to curb the onslaught. After seeing all that, what on earth would inspire anyone to sign up for a brand new Twitter account these days?

It’s validating to hear that Twitter’s harassment problem has finally resulted in some sort of consequence for the company. But how serious are their concerns, really, when Twitter still seems able to survive in spite of not turning a profit? I guess my real question is, why and how does this company still exist at all? I guess all the potential buyers have been asking themselves the same question… and they came up short on finding the answers. I’m just as flummoxed as they are.