We Have Perfected Spider-Man Movies, So Let’s Tackle Literally Anyone Else in the Marvel Universe 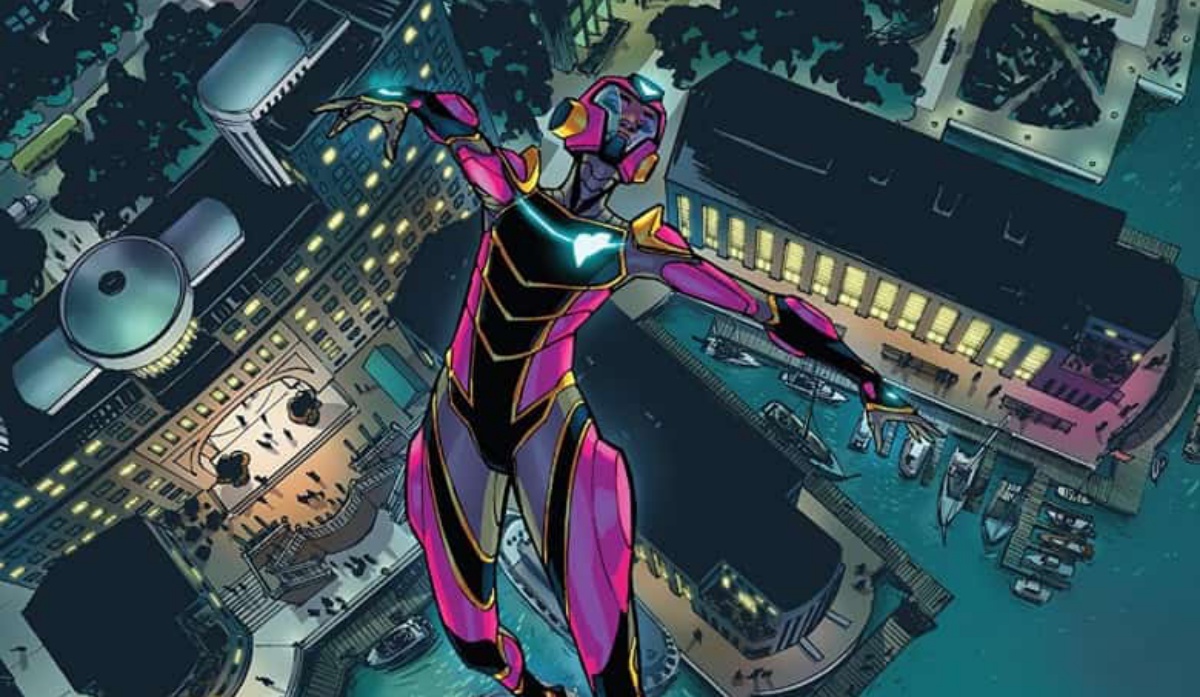 Right now, there’s a lot of discussion about Spider-Man and the Disney/Sony issue over the character’s movie rights, and what that means for the future of the Marvel Cinematic Universe’s Peter Parker, Tom Holland, and where the Spider-Man franchise will go from here. Now, for the sake of full transparency when it comes to this issue: I truly, truly do not care.

In my relatively short lifetime, we’ve had eight major Spider-Man films, the majority of them good, and I’d argue that two of them are even excellent. We have gotten great incarnations of Peter Parker, Spider-Man, and I feel, with Tom Holland, the perfect blending of them both. When Into the Spider-Verse came out and more of the world was introduced to Miles Morales, that was when I realized that, as much as I loved Peter Parker, I was ready to see other stories and other characters emerge from the Marvel Universe—ones that aren’t spider-themed, even!

Who will be the new heart of Marvel without the majority of the original Avengers team and now Spider-Man, the seeming heir apparent, possibly gone?

Marvel made Guardians of the Galaxy a mainstream intellectual property. Marvel made Iron Man, a character who was popular, but not nearly as popular as others, the face of their series through the power and talent of Robert Downey Jr. and building a solid foundation throughout the MCU.

I will say that Spider-Man is, in many ways, the best that the Marvel Universe has to offer—an everyman given great responsibility, someone who, despite having superpowers, still has to hold down a 9 to 5, has still struggled in marriage and romance, and has suffered trauma that is both heartbreaking and very relatable. Plus, he’s from New York. But since his creation, so many characters have come to take on a similar role.

We have Miles Morales. We have Spider-Gwen. We have Riri Williams. We have Squirrel Girl—not to mention the already existing and overwhelming number of remaining characters who still are in the MCU.

Many of us are waiting for Black Panther 2 and hoping that Namor will be introduced (preferably played by Keanu Reeves), Captain Marvel 2 is a movie people are looking forward to, and there’s hype for all the Disney+ series that are going to form the link between the old era and the new. I’m excited about The Eternals through the sheer might of the casting alone.

We don’t always need to be moving towards a giant movie event. While that can be fun, if we should learn anything from comics, it’s that, sometimes, the big event just takes away from the individual stories that we’re actually invested in. We all love Spider-Man, but thankfully, we have more than one. Marvel should learn from Into the Spider-Verse and their own history that there is strength in leaning into legacy characters, especially since Sam Wilson is the new Captain America. If anyone should be behind the recruitment of the Young Avengers, it should be Sam.

Hell, if there is anyone who should be leading the pack to be the new face of the MCU, it’s Sam Wilson, who was anointed by Steve Rodgers himself and is already locked in a contract. Still, if Marvel wants my unsolicited and hopefully unnecessary advice, they should go with Riri Williams/Ironheart as the face of new young Marvel. She’s got heart right in the name.