Angelina Jolie In Talks For 'The Eternals' Who Are They? | The Mary Sue

Angelina Jolie Could Be a Beautiful Space God in Marvel’s The Eternals? Make It So! 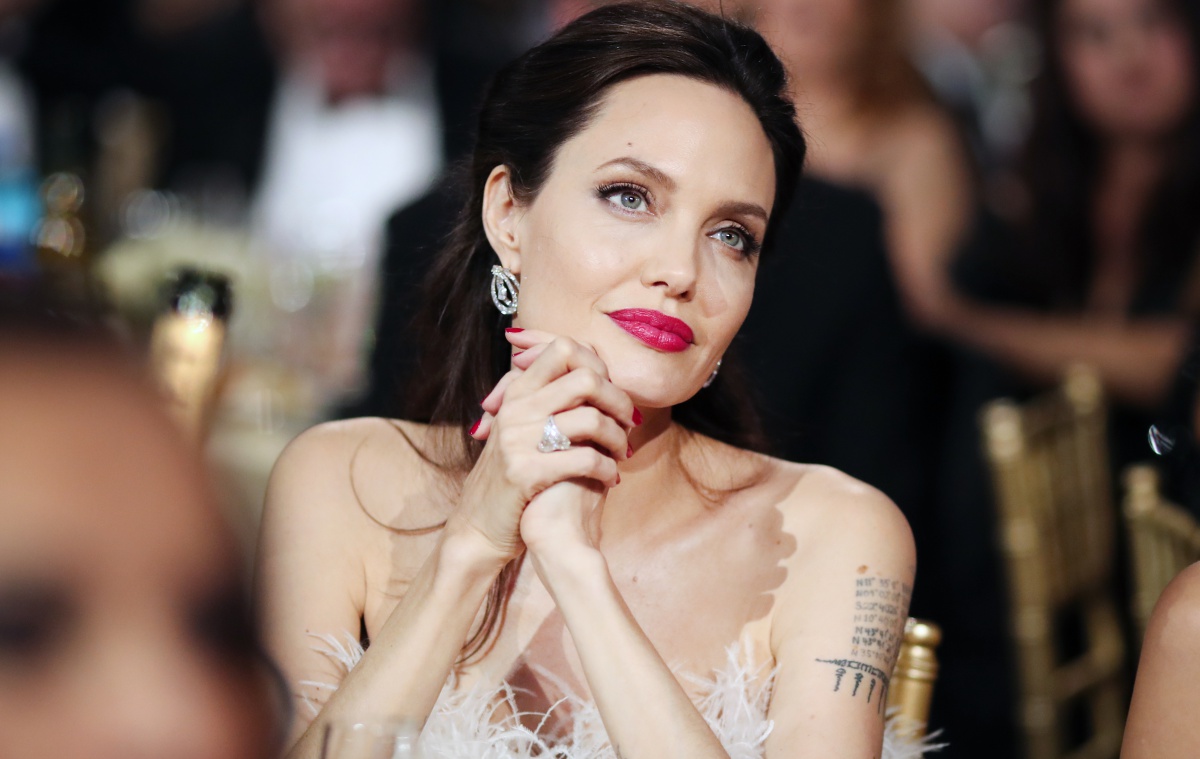 When I heard the news that Angelina Jolie was in talks to take a leading role in Marvel’s The Eternals, it was the first news about said franchise that actually made me excited beyond the concept that it would have a gay male lead.

Despite being a huge fan of Jack Kirby and his creations, I really had no idea who the Eternals were as characters. The internet has told me that they were created in 1976 and that they are nearly-immortal beings who are the byproduct of the evolutionary divergence in the race that created humanity millennia ago. Mmkay. They are a huge part of the “cosmic” segment of the Marvel Universe at large, which includes the Celestials, which we dealt with in Guardians.

“Deviants” are similar offshoots of humanity, and while Eternals are beautiful, Deviants are known for being hideous. (Well that’s very rude; I’ve met some very beautiful deviants in my lifetime.) It all sounds very similar to the New Gods that Kirby created a few years prior for DC Comics, with New Genesis and Apokolips being locational stand-ins for the beauty = good, ugly = evil concepts that are in the Eternals/Deviants binary.

Still, Marvel has proven themselves capable of turning z-list characters into compelling fodder, and the lack of name recognition means a little bit more flexibility within the writing room. Since I do like Kirby’s work and space-opera aesthetic, despite my teasing, I’m excited about the possibility of the new era of Marvel being epic space dramas.

For me, this casting choice would be a huge get for two reasons: First, I love Angelina Jolie, and she has proven herself to be a bankable action star. Getting her in a proper comic book movie (sorry, Wanted) would be awesome, and second, if she is confirmed and Marvel holds to their promise of having a gay male actor play a gay male lead in the film, The Eternals will have two gay leads in heading it up.

Jolie herself is bisexual, and if Marvel wants to make this movie just filled with queer leads who get to play characters who are queer because they have evolved beyond labels, I’ll read every single Eternals comic.

I truly don’t know enough about these characters to act as though it matters to me who Jolie will play, because it doesn’t. I’m just excited that one of my favorite actresses, who is also 43 years old and a mother of six, is getting the opportunity to lead a major action franchise. This would be an amazing get for Marvel, and I’m so excited to see what other casting choices they make if this is their start.

If they could find a way to steal Ezra Miller from DC for a bit and hire Dominique Jackson and Mj Rodriguez from Pose, that would be *chef’s kiss.* I’m all in for The Eternals: Pretty Superhero Gays, the Movie.